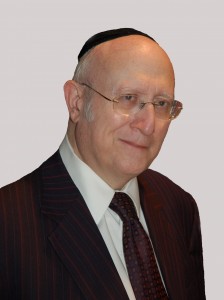 Economic Morality and Jewish Law compares the way in which welfare economics and Jewish law determine the propriety of an economic action, whether by a private citizen or the government. Espousing what philosophers would call a consequentialist ethical system, welfare economics evaluates the worthiness of an economic action based on whether the action would increase the wealth of society in the long run. In sharp contrast, Jewish law espouses a deontological system of ethics. Within this ethical system, the determination of the propriety of an action is entirely a matter of discovering the applicable rule in Judaism’s code of ethics.

This volume explores a variety of issues implicating morality for both individual commercial activity and economic public policy. Issues examined include price controls, the living wage, the lemons problem, short selling and Ronald Coase’s seminal theories on negative externalities. To provide an analytic framework for the study of these issues, the work first delineates the normative theories behind the concept of economic morality for welfare economics and Jewish law, and presents a case study illustrating the deontological nature of Jewish law.

Despite the very different approaches that welfare economics and Jewish law take in evaluating the worthiness of an economic action, the author reveals a remarkable symmetry between the two systems in their ultimate prescriptions for certain economic issues.