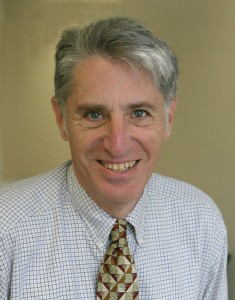 Dr. Jeffrey S. Gurock,  Libby M. Klaperman Professor of Jewish History at Yeshiva University, will release a new book in the series City of Promises: A History of the Jews of New York (New York University Press). Titled Jews in Gotham: New York Jews in a Changing City (1920-2010), the book focuses on neighborhoods, exploring Jewish life within the streets of the metropolis and showcasing the reasons for New York’s continued preeminence as the capital of American Jews. The three-volume series explores the relationship Jews have had with New York City and how they have been a visible and integral part of the City’s culture, economy and politics, beginning with the first Jews to arrive to New Amsterdam in 1654, and moving through history to present day.