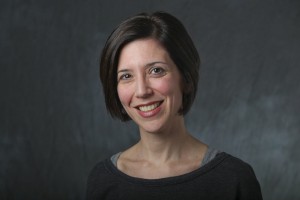 Dr. Rachel Mesch, associate professor of French and chair of the Languages, Literature and Cultures department at Yeshiva College, recently published an article on Slate.com.

Titled “The Lovely Lady Athletes of Belle Epoque France,” the article traces the connection between fashion and women’s sports to images of female athletes in women’s magazines in early 20th-century France. It appears in The Vault, Slate’s new history blog, and draws on material from Mesch’s upcoming book, Having it All in the Belle Epoque: How French Women’s Magazines Invented the Modern Woman (Stanford University Press July 2013). Mesch will also share images and stories from her research on a new blog, “Plus ca change…”, featured on her website.