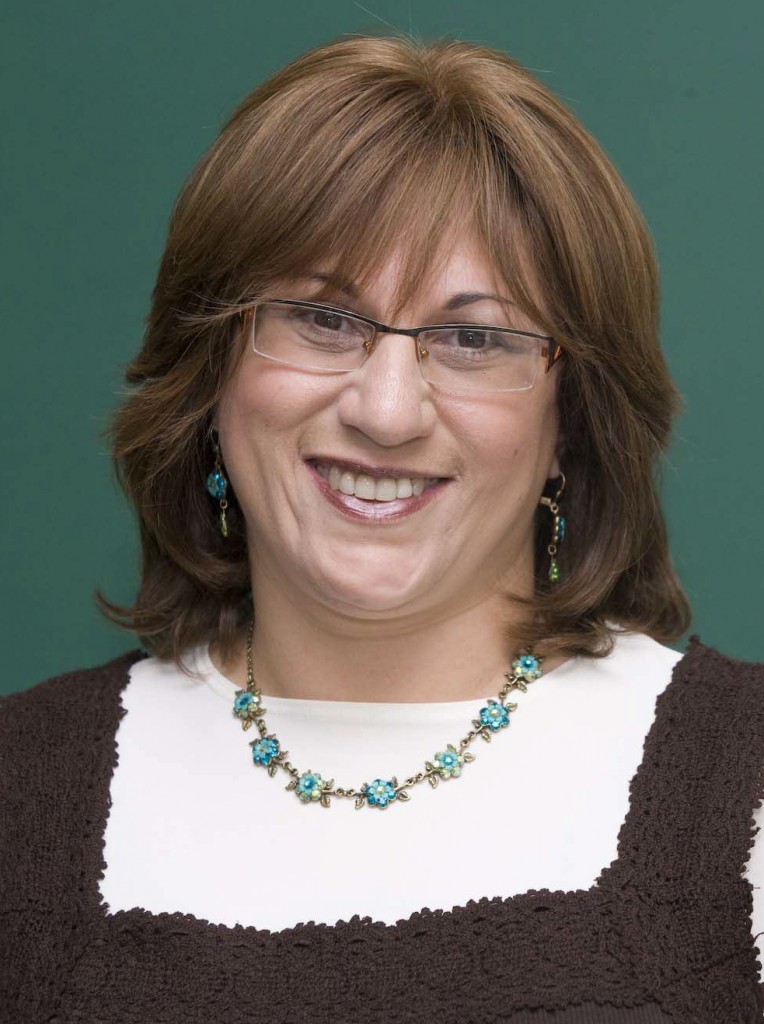 At the Sixteenth World Congress of Jewish Studies, held in Jerusalem from July 28-August 1, she presented a paper in Hebrew titled, “The Art and Meaning of Biblical Poetry in Nahmanides’ Biblical Commentary.”

Levine was also scholar-in-residence at the Young Israel of Oceanside in July, where she presented a lecture titled, “The Women of the Book of Judges: Reflections of Their Times,” and participated in a panel discussion on issues and themes in the Former Prophets.

In August, Levine presented a lecture in Hebrew in a synagogue in Efrat, titled, “Testimony for the Generations: Nahmanides’ Analysis of the Song of Ha’azinu (Deuteronomy 32).”

She also continued her women’s group on the Bible in Holliswood, NY this summer, presenting classes on the topics of “Redemption, Restoration and Remembrance in the Book of Ruth” and “Tzipporah and Her Daring Act of Circumcision in Exodus 4.”