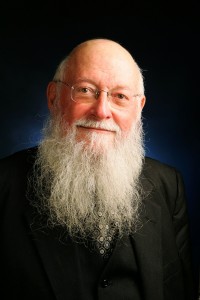 Rabbi Dr. J. David Bleich, Herbert and Florence Tenzer Professor of Jewish Law and Ethics at Yeshiva University, recently published an article in the Spring 2013 issue of Tradition: A Journal of Orthodox Jewish Thought. The article is titled “Liability for Harm Caused by Metaphysical Forces” and discusses cases such as whether the rabbinic sage Jonathan ben Uzi’el, described in tractate Sukkah as so holy that when he was engaged in Torah study birds flying over his head were burned immediately, would be liable for the damage caused by the burning of said birds, among others.