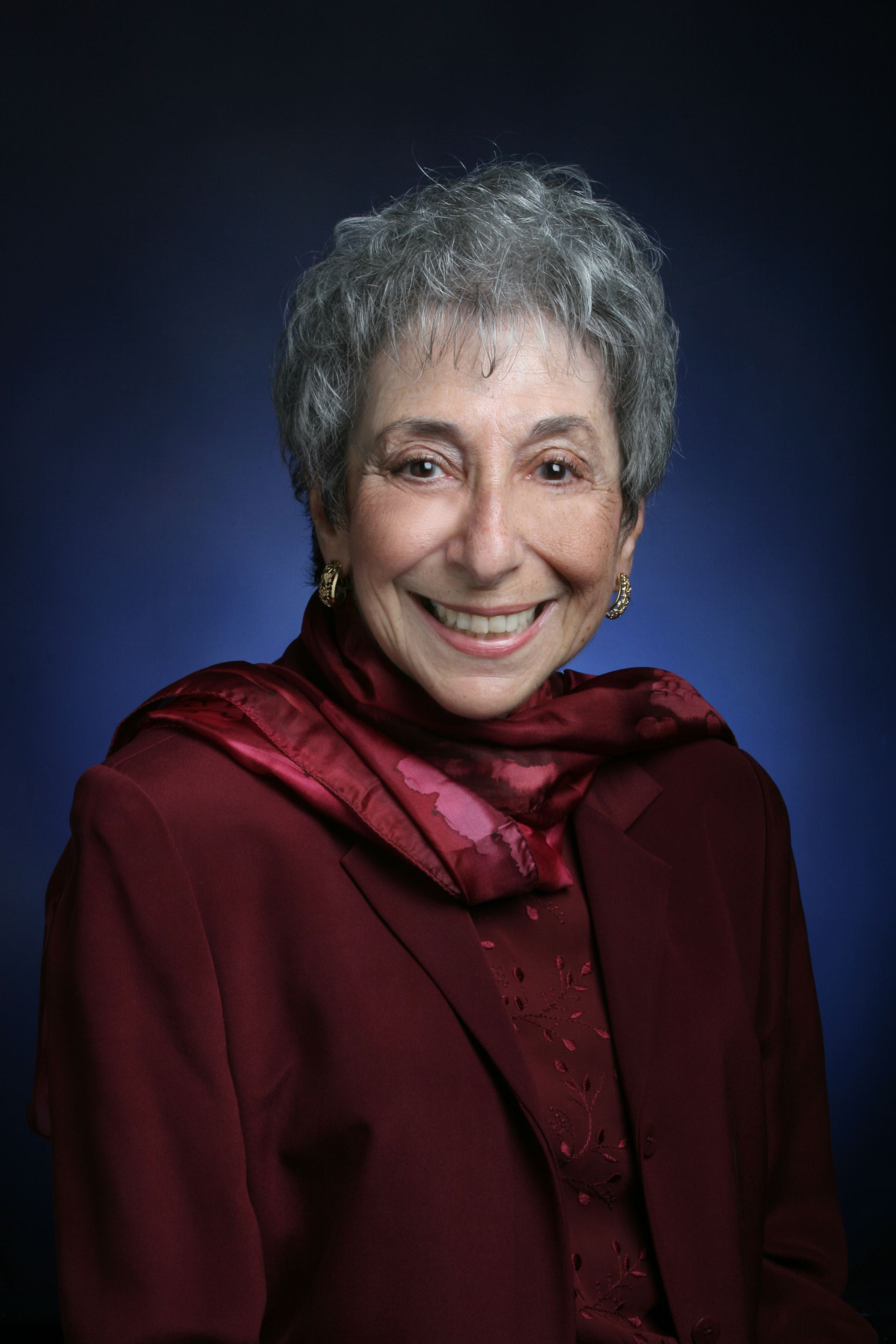 Peninnah Schram, professor of speech and drama at YU’s Stern College for Women, recently published two articles in the October/November/December 2013 issue of Storytelling Magazine. The articles are titled “The Wisdom of a Listening Heart” and “Folktale Connections: Before ‘Lifting Words Off’ the Page.”

Schram also performed as a Jewish comedian and storyteller at the Interfaith Comedy Feast on November 17. The program, which also featured Christian comedian John Fugelsang and Muslim comedian Saad Haroon, was co-sponsored by Congregation B’nai Jeshurun, the Church of St. Paul & St. Andrew, the Cordoba Initiative, and the Muslim Consultative Network.

In addition, she will perform with singer/guitarist Gerard Edery at the JOFA Conference on December 7, held at the John Jay College at 8 and 9 pm. The title of their program is, “The Voice of the Woman in Jewish Folktales and Songs.”