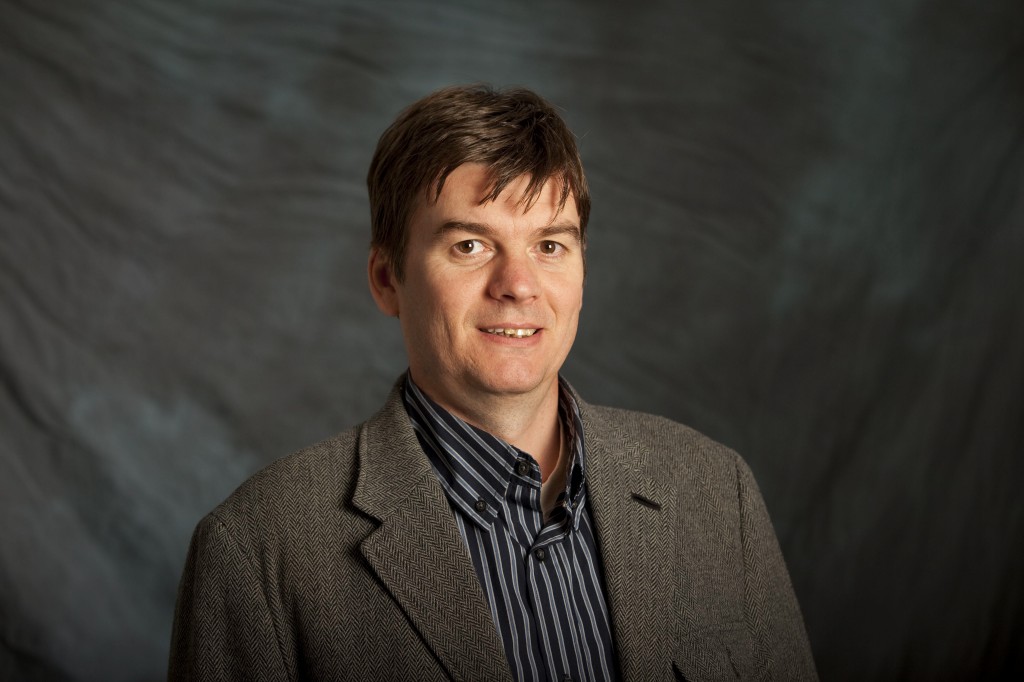 Titled “An Invitation to a Computational Non-Commutative Geometry Program,” the talk was given before world-leading experimental scientists and mathematicians and focused on computer simulations Prodan was able to achieve in his research at Stern College by combining math with materials science. One of the Institute’s goals was to expose high-level scientists to advanced mathematics predictions, while simultaneously exposing high-level mathematicians to the outcomes of complex experiments. “It is very likely that my numerical algorithms will be used as a bridge between the abstract formalism and the concrete laboratory experiments,” Prodan said.

Prodan’s research was also recently featured in the February 2014 edition of Europhysics Letters, a journal exploring the frontiers of physics. His article, “Characterization of the quantized Hall insulator phase in the quantum critical regime,” discussed his work using computer-assisted calculations to map the physical properties of several strongly disordered materials, with a particular focus on topological insulators. The article was highlighted as the Editor’s Choice. Prodan also published an article, “Topological Quantum Numbers are Robust against Disorder,” in the Journal of Physics A: Mathematical and Theoretical, which was listed in the journal’s “Highlights of 2013” feature.