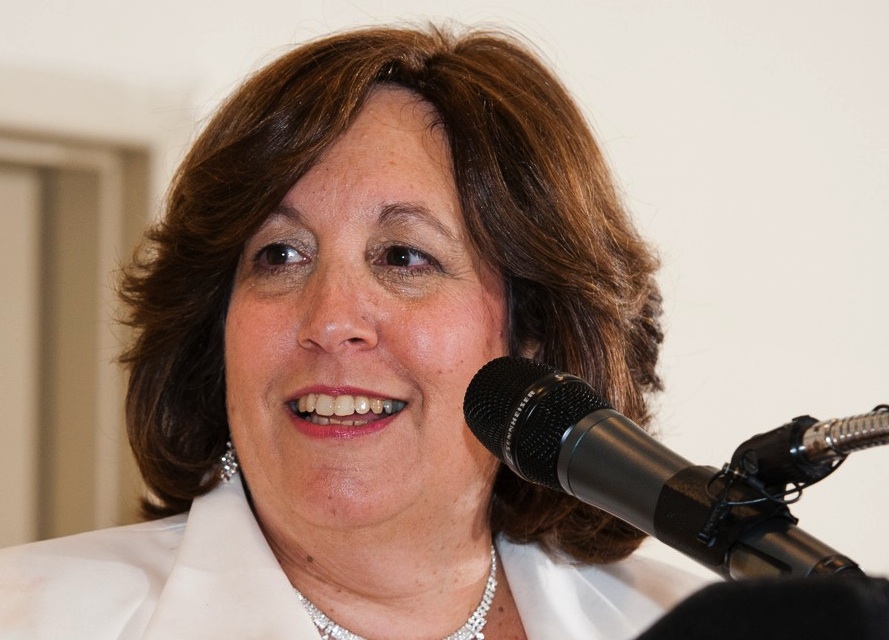 Dr. Rona Novick, dean of Yeshiva University’s Azrieli Graduate School of Jewish Education and Administration, will participate in a panel discussion on Jewish education at the Fifth Avenue Synagogue on Sunday, May 4, from 9:30 a.m. to 12:00 p.m. Titled “Symposium on the Future of Jewish Education” and presented by the Synagogue’s Men’s and Women’s Clubs, the program will cover the topic from early childhood through college and feature a variety of perspectives. In addition to Novick, speakers will include Dr. Alan Kadish, president of Touro College; Glenn A. Drew, executive director and general counsel at the American Hebrew Academy in Greensboro, North Carolina; and Paul Shaviv, head of school at Ramaz. The symposium will be moderated by Dr. William Schwartz, University Professor of Law at YU’s Benjamin N. Cardozo School of Law.