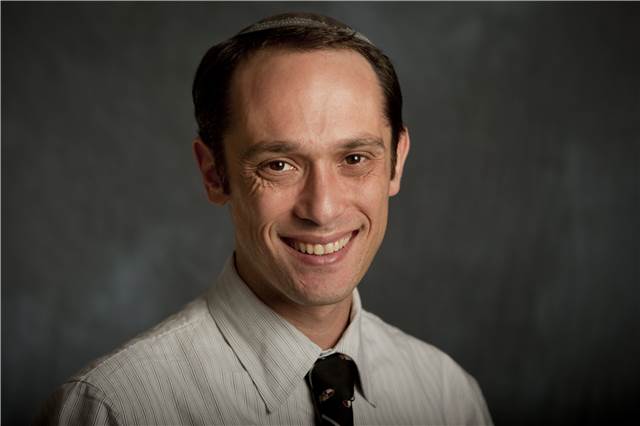 Dr. Ari Mermelstein, assistant professor of Bible at Yeshiva College, recently published a book on the relationship between time and history in Second Temple literature. Titled Creation, Covenant, and the Beginnings of Judaism: Reconceiving Historical Time in the Second Temple Period (JSJ Supplements 168; Leiden: Brill, 2014), Mermelstein’s work examines Second Temple writers, including the authors of Ben Sira, Jubilees, the Animal Apocalypse, and 4 Ezra, who described creation, rather than a historical event, as the beginning of Jewish history in order to resolve a perceived sense of temporal rupture with Israel’s past.