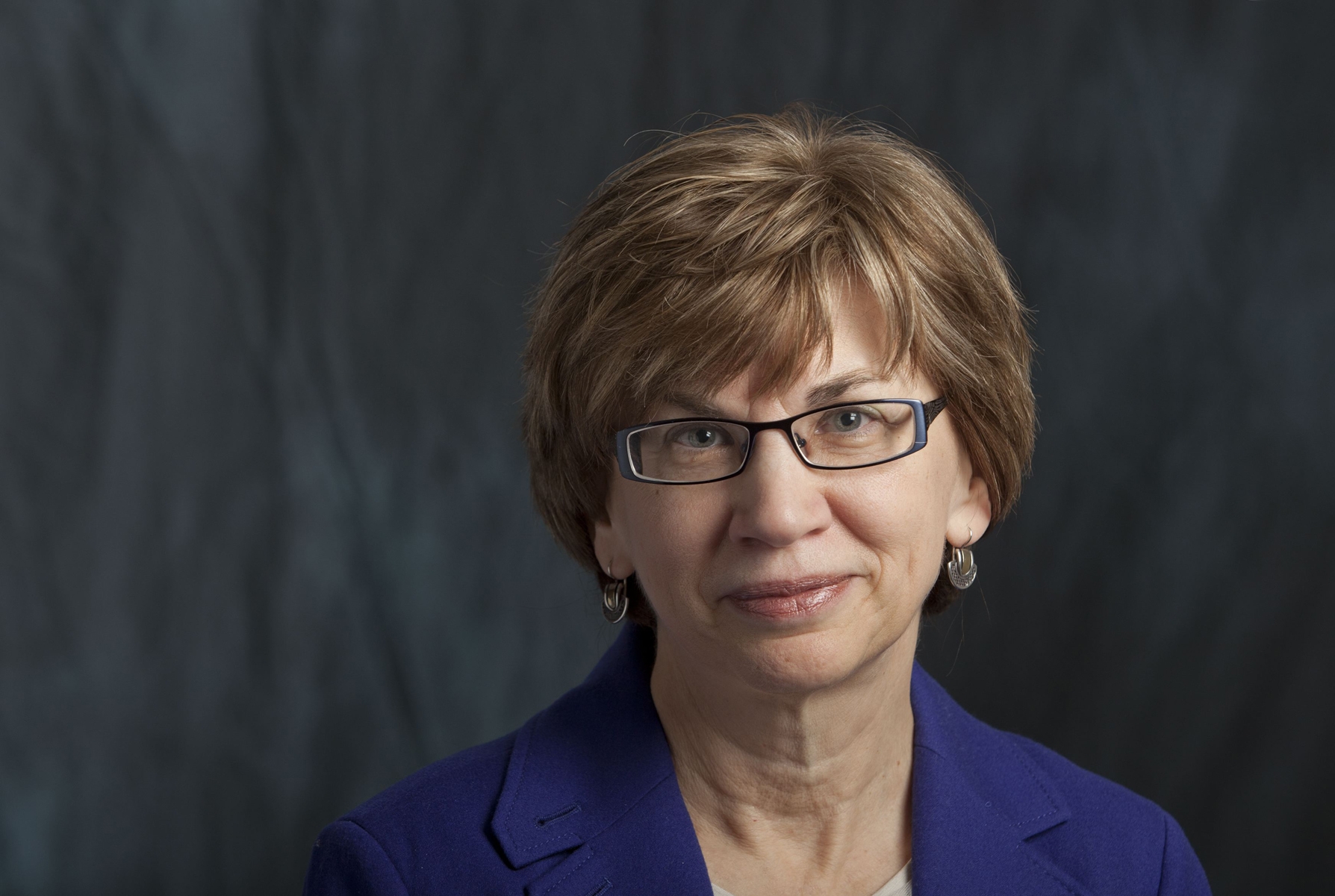 Dr. Linda Shires, David and Ruth Gottesman Professor of English and chair of the English department at Yeshiva University’s Stern College for Women, has essays forthcoming on self-illustrated literary works of Thomas Hardy and Rudyard Kipling. An essay titled “Matter, Consciousness, and the Human: Hardy’s Image X texts,” will appear in Studies in English Literature (55.4, Fall 2015); another titled “Mutual Adaptation in Rudyard Kipling’s Letters to his Children and Just So Stories” is scheduled for the annual Children’s Literature (2015). Continuing her interest in nineteenth-century relationships among art, literature, and science, Shires will deliver the Jane Stedman Plenary Lecture at the Midwest Victorian Studies Association Conference “Sense and the Senses” in Iowa City this coming May. Her talk is titled “Coming to our Senses: Colors in the 19th Century.”