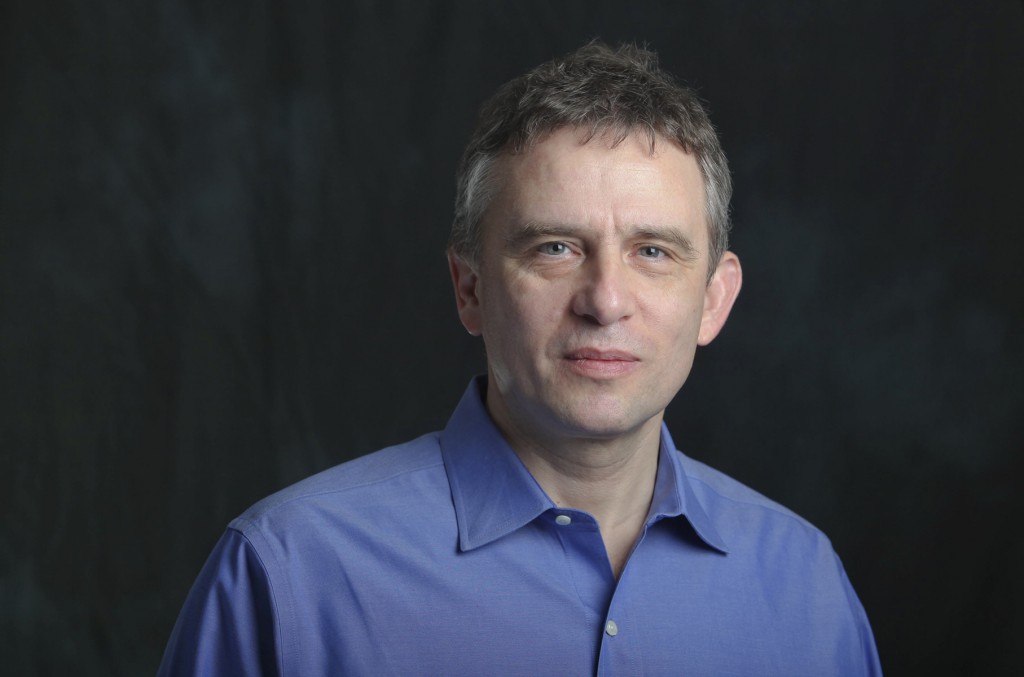 Dr. Anatoly Frenkel, professor of physics at Yeshiva University’s Stern College for Women, and Alyssa Lerner ’15S, are co-authors on an article recently published in Applied Physics Letters. Titled “In-situ extended X-ray absorption fine structure study of electrostriction in Gd doped ceria,” the article details Frenkel’s use of an X-ray based method to explain an unusual effect that his colleagues in the Weizmann Institute of Science in Israel recently discovered.

They used the technique, called differential X-ray absorption spectroscopy, to investigate a material atoms of the elements cerium, gadolinium, and oxygen, all arranged in an ordered structure called an atomic lattice. In this particular material, the ratio of these elements leads to holes, known as vacancies, in the lattice, which affects the way it responds to an applied electric field. When the material is exposed to the field, the vacancies give it the flexibility to deform in a process known as electrostriction.

This research revealed that only a very small amount of the cerium in the material–around five percent–is actually responsible for the way it flexes, and that none of the other elements are involved in the process. Until now, no one knew exactly how this electrostriction worked on a local level, and this work could lead to a new type of electrically active materials with much more useful properties.