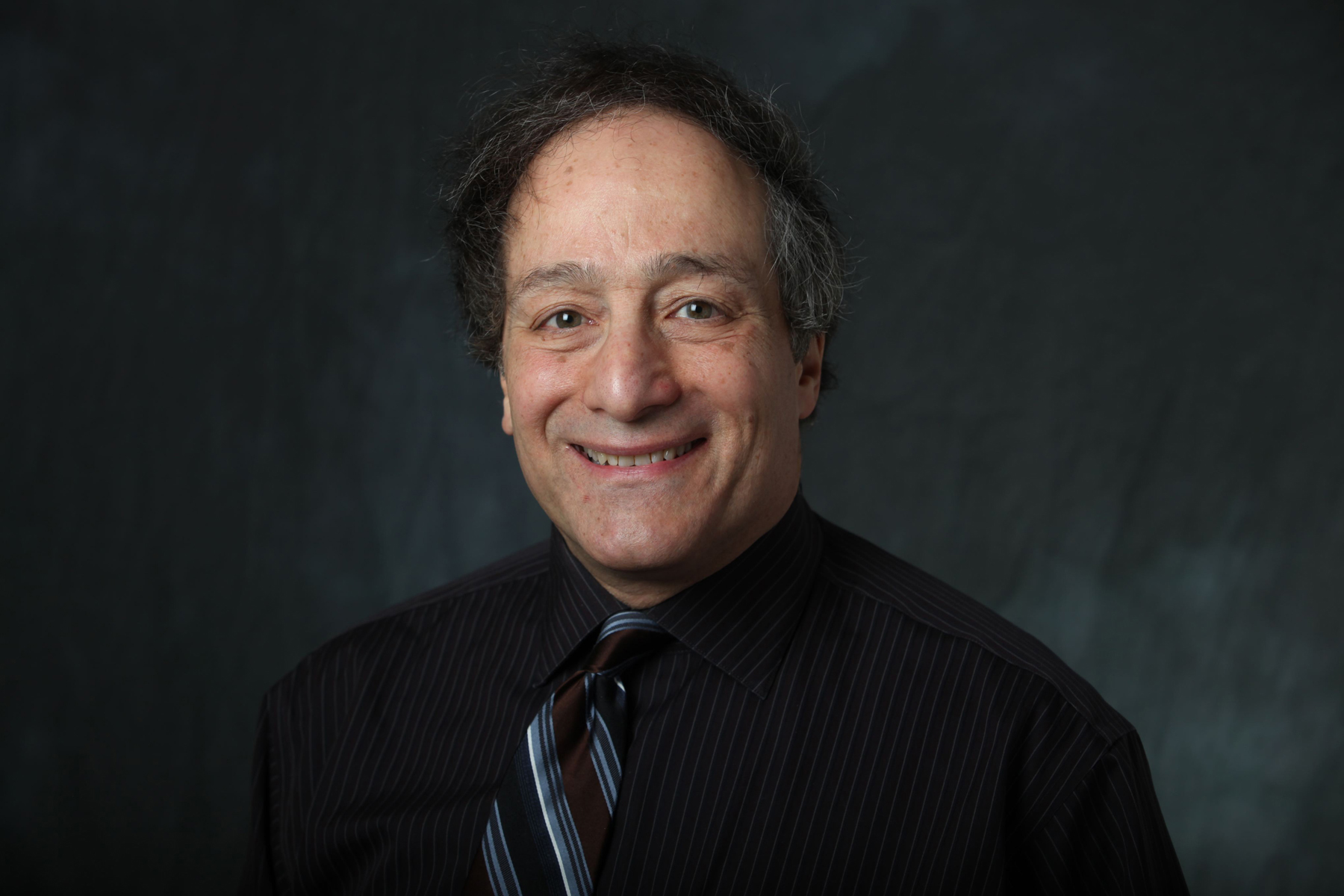 Dr. S. Abraham Ravid, professor of finance at the Sy Syms School of Business, will publish an article in Quarterly Journal of Finance. Titled “Location Specific Styles and U.S. Venture Capital Contracting” and co-authored by Ola Begntsson of Lund University, the article documents a study that found significant differences between start-up contracts in California and similar contracts in other states. Across 1,804 contracts, Ravid’s study found that California-based entrepreneurs received more lenient contract terms: venture capitalists in California firms agreed to less protection should a project fail compared to those in other states. This “California effect” remained significant even after Ravid and Begntsson controlled for all other relevant factors. Similar effects were found when VCs were located in California,  and most surprisingly, even  for a non-California VC who had had a large exposure to the California market in the past.