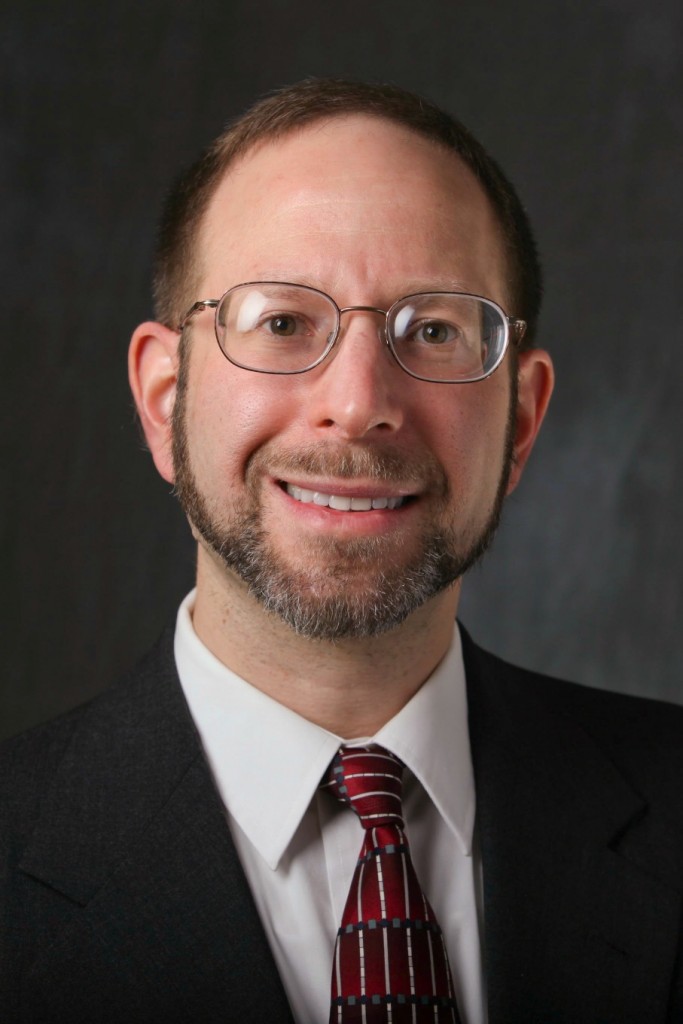 Rabbi Dr. Mordechai Cohen, associate dean of Yeshiva University’s Bernard Revel Graduate School of Jewish Studies, is a visiting fellow at the Israel Institute for Advanced Studies this summer. As a fellow, he is a member of an international group of scholars studying the relationship between laws and their interpretations. Rabbi Cohen recently delivered a paper, “Reflections on Legal Interpretive Creativity by Moses Ibn Ezra and Maimonides: Perspectives of a Poet and a Halahkhist,” at a conference held by the group.

In the paper, Rabbi Cohen discusses recent scholarship which has revealed that Maimonides drew upon Muslim jurisprudence (uṣūl al-fiqh) to develop his bold halachic [Jewish legal] hermeneutical model that integrates Bible exegesis and Talmudic halacha. Given its sophistication, Rabbi Cohen conjectures that precedents for Maimonides’ hermeneutical system had been circulating among earlier Andalusian Jewish scholars who adapted Muslim terms and concepts to describe the halachic process. His work brings to light some relevant remarks by the poet and literary critic Moses Ibn Ezra and explores the unique literary perspective on this subject brought to bear by him in contrast with the legal-philosophical vantage point of Maimonides and his halachically-oriented Andalusian predecessors.