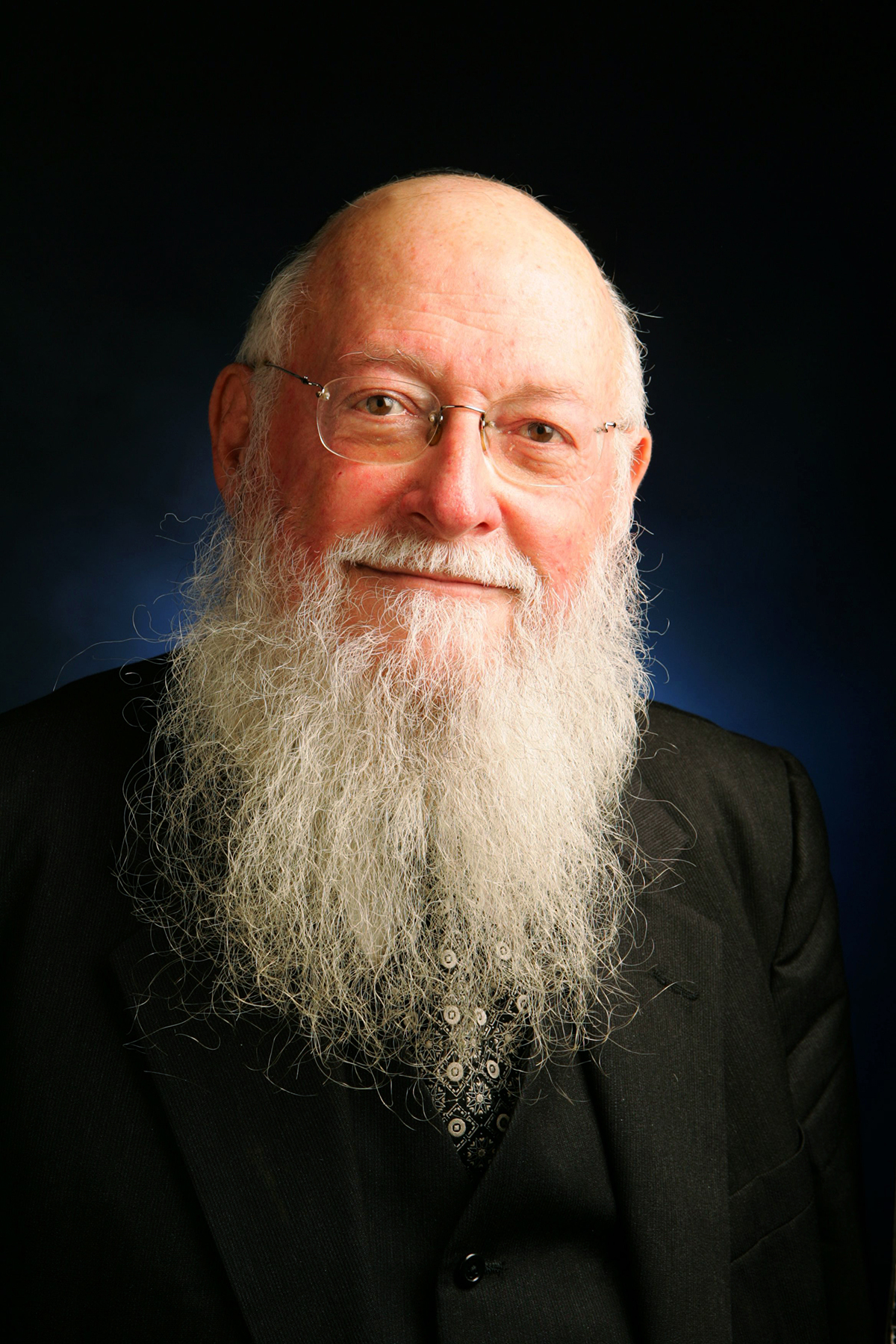 Rabbi Dr. J. David Bleich, Herbert and Florence Tenzer Professor of Jewish Law and Ethics at Yeshiva University, recently published an article for the International Journal of the Jurisprudence of the Family titled, “A Proposal to Withhold Divorce Decrees on Grounds of Equity.” Bleich discusses the impact on a woman whose husband refuses to grant his wife a get, a Jewish law agreement to dissolve the marriage so spouses can remarry. He argues that divorce courts should be able to withhold a civil decree if either spouse refuses to provide a get and proposes that legislation would restore equity to the imbalance of power due to non-cooperation. The article publication date is forthcoming.

Dr. Bleich also wrote  an article for the Spring 2015 issue of Tradition: A Journal of Orthodox Jewish Thought. In the article, entitled “The Get of Zefat,” Rabbi Bleich critiques in detail the rare and controversial rabbinical ruling of the divorce given to an Israeli woman whose husband was in a 7-year coma.

“Multiple Mitochondrial Mothers: Panacea or Problem?” was given at the Symposium on the Jurisprudence of Family Relations: Child and Family in Challenging Situations: Legal Issues” hosted by the Ono Academic College International Academy for the Study of Jurisprudence of the Family in Ono, Israel on June 9, 2015.

A few days later, Dr. Blech presented “Atenuptial Agreements: Panacea or Pitfall?” as the keynote address at the Conference on Contracts and Agreements in Family Law at the University of Haifa on June 15, 2015.