Dr. Steven Fine, Dr. Pinkhos Churgin Professor of Jewish History and director of Yeshiva University’s Center for Israel Studies, has contributed an essay to the recent Metropolitan Museum of Art  publication Age of Transition: Byzantine Culture in the Islamic World (2015). 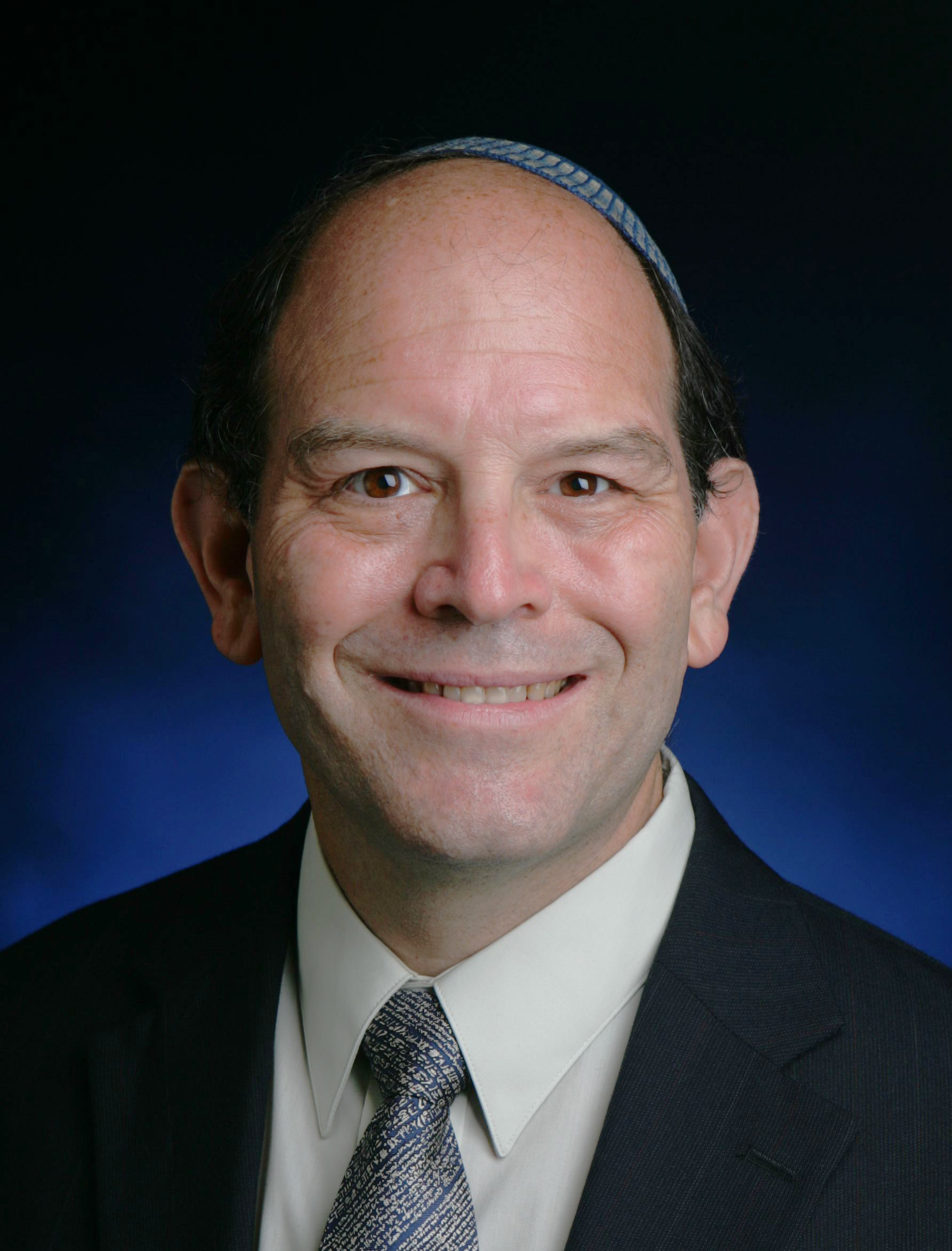 The essay is part of a catalogue created for a popular four-month exhibition at the Met curated by Helen Evans, who is also the editor of the catalogue. Along with 10 other historical scholars, Fine addresses topics on the era of transition from the Byzantine to Islamic rule in North Africa and the eastern Mediterranean and how it has created “unprecedented cultural cross-fertilization” that transformed the course of history.

Fine’s 15-page contribution, “When is a Menorah ‘Jewish’?: On the Complexities of a Symbol during the Age of Transition,” traces the historical trajectory of the menorah on the Jerusalem medallion and aims to contextualize the image “as it appears in the Roman East during the centuries encompassed by the exhibition…then discuss the ways that Jewish and other communities in Palestine, beginning with the Samaritans, used this image and continue with an exploration of the supersession of the temple imagery–particularly the menorah– first by Christians and then by the Umayyads.”

Tracing the iconography of the menorah against the backdrop of the Age of Transition (sixth-seventh century), Fine notes that the Samaritans, Christians and Muslims used similar images to represent their beliefs and adapted them to their religions for use.