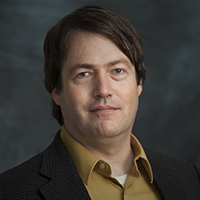 Miller’s review of Whitman Among the Bohemians by Joanna Levin and Edward Whitley appears in the current issue of the Walt Whitman Quarterly Review, and another review is forthcoming in the next issue of Resources for American Literary Study. He will also publish an article, “Whitman and Stevens: No Supreme Fiction,” in the Wallace Stevens Journal.

Nachumi recently published a review in the Fall 2015 edition of the Jane Austen Society of North America News of Marie N. Sorbo’s “Irony and Idyll: Pride and Prejudice and Mansfield Park on Screen.” 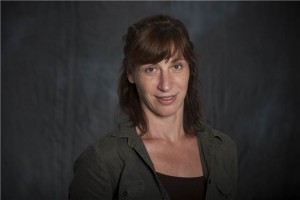 She’s also presenting the papers at two upcoming conferences, including “The Public Jane Austen in Austin, or How to Keep Austen Weird,” at the Modern Language Association Conference in Austin, Texas in January 2016, and “The Public Jane Austen” and “Fashioning Fame” at the American Society for Eighteenth-Century Studies Conference in Pittsburgh, Pennsylvania, in March 2016.