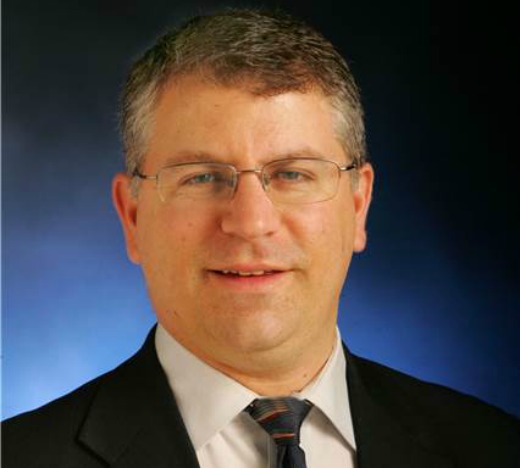 Dr. Joshua D. Zimmerman, Eli and Diana Zborowski Professorial Chair in Holocaust Studies and East European Jewish History and associate professor of history at YU, recently published an article in Politico. Titled “The (Sometimes) Righteous Underground,” the article explores the mixed attitude of the Polish Underground toward Jews during World War II, once overwhelmingly believed by academics to be negative. In the article, Zimmerman shares new research from his book, The Polish Underground and the Jews: 1939-1945 (Cambridge University Press, June 2015), which demonstrates that in some cases, the Polish Underground actually helped Jewish refugees, even allowing them to join its ranks in some areas.

Zimmerman was also recently quoted in a VICE News article, “Scholars Call Bullshit on Netanyahu’s Speech Blaming Palestinian for the Holocaust.” In addition, he will be delivering the Ruth Gay Seminar in Jewish Studies at the YIVO Institute for Jewish Research on Monday, December 21st, at 3 p.m., titled, ” The Polish Underground and the Jews, 1939–1945.” The series is given by scholars who use the YIVO archives and wish to share their research with the public.