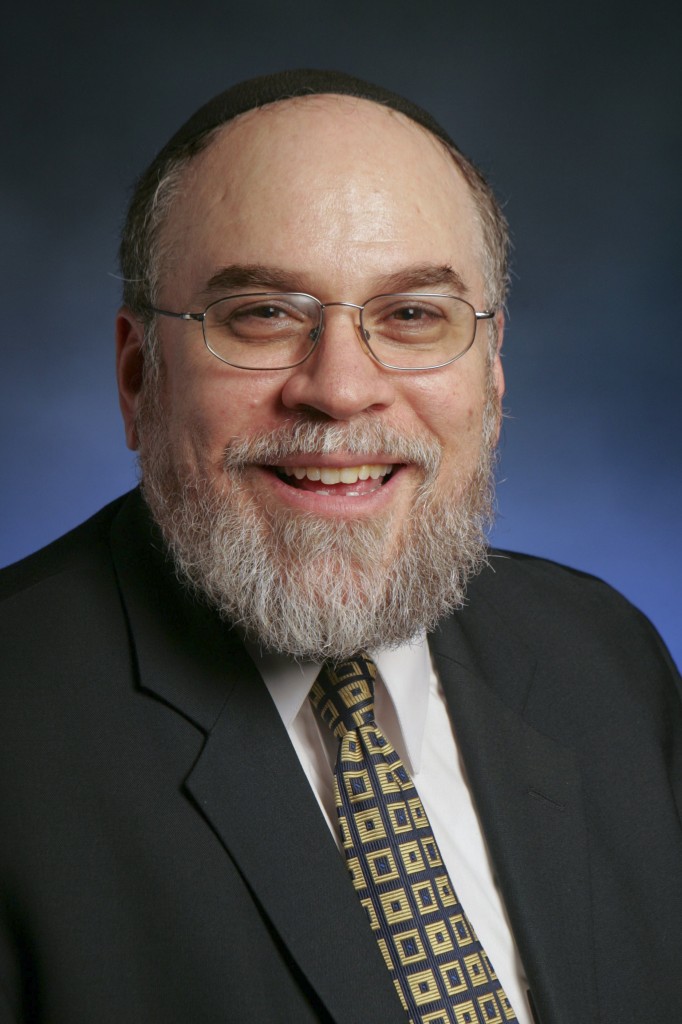 Rabbi Dr. Ephraim Kanarfogel, E. Billi Ivry University Professor of Jewish History, Literature and Law, has been named as one of the two editors-in-chief of the prestigious academic journal Jewish History. Members of the editorial board of Jewish History are drawn from leading universities throughout the world.

Rabbi Kanarfogel also served recently as the keynote speaker at an international workshop on rabbinic literature and culture in the medieval and early modern periods at University College of London, and he presented a paper on Hebrew manuscripts in medieval Europe at an international conference held at Cambridge University. His newest book, Brothers from Afar: Rabbinic Approaches toward Apostasy and Reversion in Medieval Europe, will be published next year by Wayne State University Press, and his recent volume, The Intellectual History and Rabbinic Culture of Medieval Ashkenaz, which won distinguished book prizes in both the United States and Israel, is being translated into Hebrew under the auspices of the Research Authority of Herzog College in Gush Etzion.