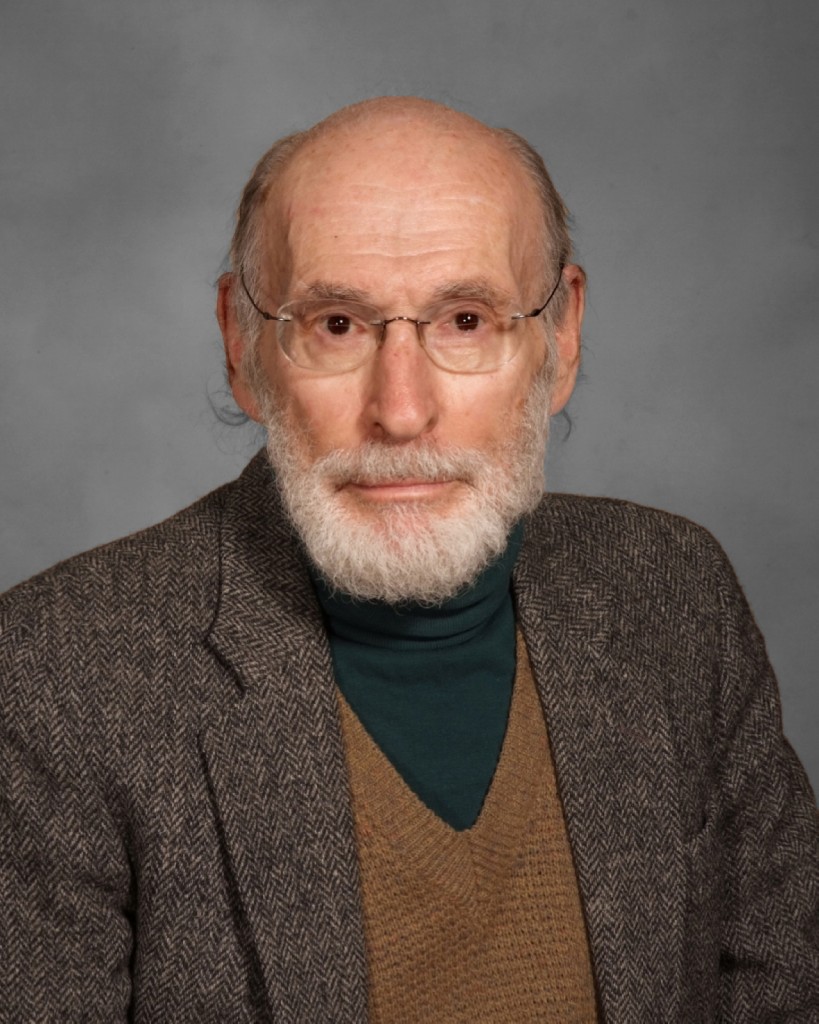 Dr. Manfred Weidhorn, the Abraham and Irene Guterman Chair in English Literature and professor emeritus of English, recently published a number of literary essays. “The Real Shakespeare Mystery” appeared in The Shakespeare Oxford Newsletter; “Freedom, Happiness, Location—On Earth and Beyond” was published in The Midwest Quarterly; “Christians Without Christianity: On Being Terminally ‘Church-Outed’ ” appeared in the Journal of Religion, Spirituality & Aging; and “Saul and Macbeth, Again,” was published in Notes and Queries.