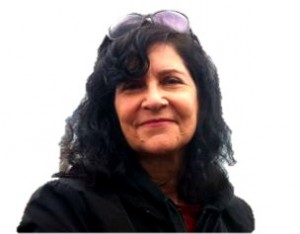 The exhibit highlights important photographic works in the University’s permanent collections. Of special note is more than a dozen color Polaroids as well as a series of black and white photographs by Andy Warhol, and photographs by Donald Lokuta that capture the sculptor George Segal in the process of casting his models for his famous Street Crossing installation, permanently on display at Montclair State University.

“For the exhibition,” said Weinberg “I divided the work into four sections: Snapshots, functioning as visual diary entries; Sketches, photos implicated in the process of creating something else; Documents of objects and rituals; and Pictures, in which the images enhance the depicted subjects and are the ends in and of themselves.”