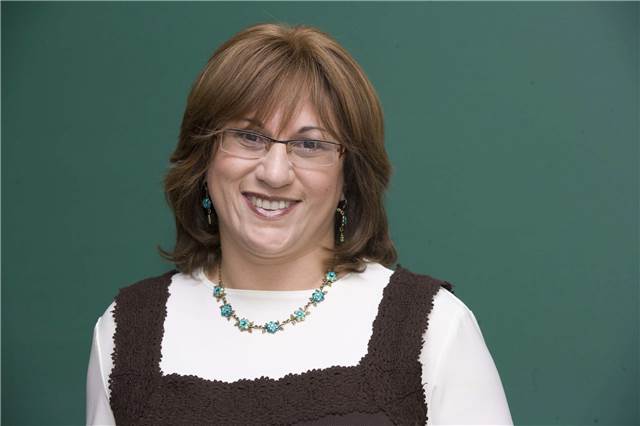 Dr. Michelle Levine, associate professor of Bible at Stern College for Women, recently delivered a number of lectures to various communities in the United States. At the end of July, Levine delivered the keynote speech for the annual Yarchei Kallah sponsored by NILI- Chicago Institute of Women’s Learning, in Skokie, Illinois, on the topic of  “The Nexus between Creation and the Torah.” In August, she spoke on the topic,  “Walking in the Paths of Biblical Ba’alei Teshuvah,” for the Rosh Chodesh series at Congregation Ohab Zedek in Belle Harbor, New York.  For the period of the Three Weeks, Levine lectured about “Rebuke and Consolation: Yeshayahu’s Prophecies” to the Ohel Sara Amen Group in Lawrence, New York, and to a women’s group in her neighborhood of Kew Gardens Hills, New York. In September, she spoke for Yeshiva University’s Midreshet Yom Rishon on “The Potency, Privilege, and Parameters of Prayer in the Book of Genesis.” For Shabbat Shuvah, in October, Levine presented a shiur to women at Congregation Ohel Yizchak in Kew Gardens Hills on “The First Clothing: Garments of Repentance.”