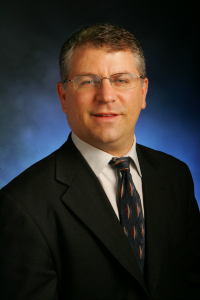 Dr. Joshua Zimmerman, Eli and Diana Zborowski Professorial Chair in Holocaust Studies and East European Jewish History, gave a lecture on his book, Wounds of History: The Polish Underground and the Jews during World War II, on November 17, 2016, at the Annual 1939 Society Lecture in Holocaust Studies held at the University of California-Los Angeles (UCLA).

The book discusses one of the central problems in the history of Polish-Jewish relations: the attitude and behavior of the Polish Underground toward the Jews during World War II.