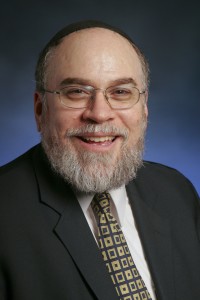 In addition, he presented a paper, “R. Judah he-Hasid and the Tosafists of Northern France,” at an international conference on Sefer Hasidim and its Context, held at the Hebrew University of Jerusalem and the National Library of Israel. One of Kanarfogel’s doctoral students at the Bernard Revel Graduate School of Jewish Studies, Chaya Sima Koenigsberg (whose dissertation deals with the writings of Judah’s leading student, R. Eleazar of Worms), was also invited to participate in the conference deliberations.