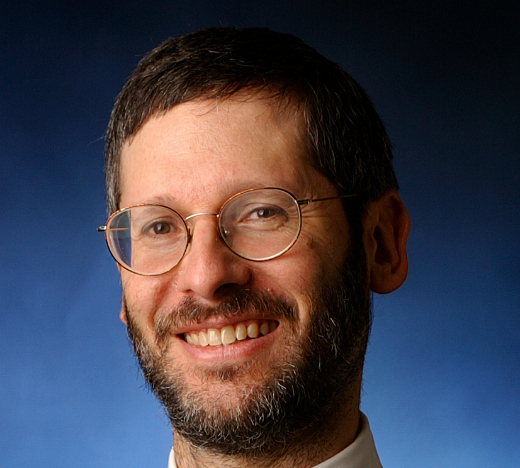 In “Failing to Call an Expert Witness in Criminal Child Maltreatment Cases May Be ‘Ineffective Assistance of Counsel’,” Pollack examines the 2015 case of People of the State of Michigan v. Ackley, in which Leo Ackley was convicted by a jury of first-degree felony murder and first-degree child abuse following the death of his live-in girlfriend’s three-year-old daughter while she was in his care. At his trial, the prosecution called five medical experts. They testified that the child had died as the result of an intentional head injury. Ackley’s attorney called no experts that might have argued the possibility that the girl’s injuries resulted from an accidental fall.

The Michigan Supreme Court concluded that the “defense counsel’s failure to engage a single expert witness to rebut the prosecution’s expert testimony, or to attempt to consult an expert with the scientific training to support the defendant’s theory of the case, fell below an objective standard of reasonableness, and created a reasonable probability that this error affected the outcome of the defendant’s trial.”

Pollack’s second article, “Preserving Video-Recorded Child Sexual Abuse Investigative Interviews,” argues in favor of the long-term preservation of child sexual abuse investigative interviews. Pollack suggests that “the storage, maintenance, and retrieval of video-recorded interviews are crucial to ongoing child maltreatment investigations and for use in future legal forums. If they are not properly preserved, there is a risk that constitutional rights and obligations will be impaired.” To solve this problem, human services agencies face hard questions with crucial legal and budgetary implications.