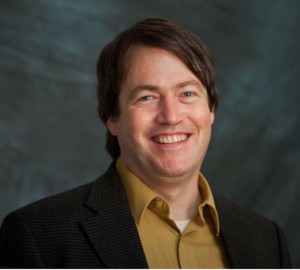 Dr. Matt Miller, associate professor of English at Stern College for Women, has had a poem published in Brooklyn Poets Anthology, a book which offers a snapshot of the Brooklyn poetry community’s voices, aesthetics, and traditions. He will also have a poem appearing in the next issue of The Bennington Review, a biannual print journal housed at Bennington College, Vermont.