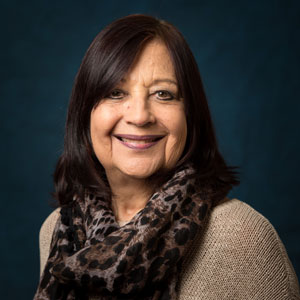 Dr. Zafrira Lidovsky-Cohen, professor of Hebrew and director of Hebrew language and literature, coordinated the 2017 International Conference on Hebrew Language, Literature and Culture sponsored by the National Association of Professors of Hebrew. The Skirball Department of Hebrew and Judaic Studies at New York University hosted the conference, which ran from June 27 to June 29, 2017, on the NYU campus.

The conference featured 68 sessions on literature, language and culture from almost 200 presenters. Sessions included Hebrew Theater and Vision in the Shadow of Wars, Nano-Poetics: Literature in the Digital Age, Ashkenaz-France Jewry in the 11th-13th Centuries, Innovations and New Practices in Teaching Hebrew Language and Women on the Starting Line, to name just a few.

The program can be read here.