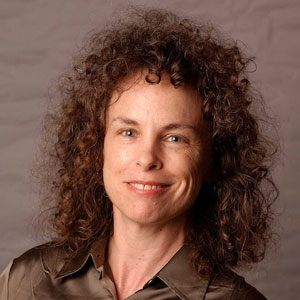 Blatner will be presenting a play-in-process, “Marilyn Monroe in the Desert, a Dream in Three Parts.”

The La Mama International Playwrights Retreat is held annually. A selected group of playwrights participate in writing workshops led by an award-winning playwright as well as share their work for analysis and critique.

Erik Ehn’s work includes The Saint Plays, No Time Like the Present, Wolf at the Door, Tailings, Beginner and Ideas of Good and Evil. His most ambitious project is The Soulographie, 17 plays written over 20 years on the history of the United States in the 20th century from the point of view of its genocides.