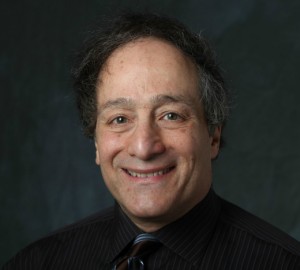 Dr. S. Abraham Ravid, professor of finance at Sy Syms School of Business, was interviewed on Marketplace, a program produced by Minnesota Public Radio and aired on National Public Radio. He spoke about a new subscription movie ticket service, called MoviePass, that allows a person to see an unlimited number of movies at a local theater for about the same price as a Spotify or Netflix subscription.

Ravid said that “it just seems mind-boggling that they would make any money at $10.” MoviePass counters that it will make money by expanding in rural areas, where ticket prices can cost anywhere from a third to a quarter of what they cost in a major urban area. It also argues that multiple visits to the movie theater will help the theaters’ bottom lines, a point that Ravid conceded: “The theaters actually make a lot of their money, if not most of it, at least initially, from the concessions.”

But until MoviePass can also get a cut of those concession profits, which is one of its corporate goals, Ravid said that they only way MoviePass can succeed is through large, long-term investments.