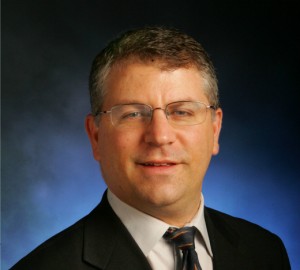 Dr. Joshua Zimmerman, Eli and Diana Zborowski Professorial Chair in Holocaust Studies and East European Jewish History and professor of history, has had his most recent work, The Polish Underground and the Jews, 1939–1945, translated into Polish by PWN Publishing House.