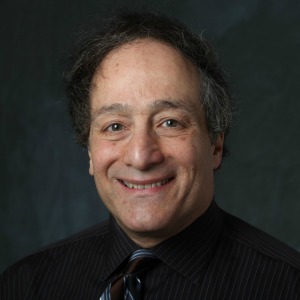 Dr. S. Abraham (Avri) Ravid, Sy Syms Professor of Finance at Sy Syms School of Business, was quoted in the December 19 edition of Communications Daily, a publication for telecom regulation, legislation and policy development news. The publication interviewed Ravid, an expert in the field of entertainment industry finance, to get his insight into the pending purchase of 21st Century Fox by the Walt Disney Co. The deal, expected to close in 12 to 18 months, will give Disney ownership of Fox film and television studios, cable entertainment networks and international TV businesses.

Ravid told the journal that competing television and movie studios won’t be happy about the increased competitive power and market share that comes with the combining of Disney and Fox assets, but many might also be looking to pursue their own mergers and acquisitions in response and, to that end, don’t want to raise too big an objection.