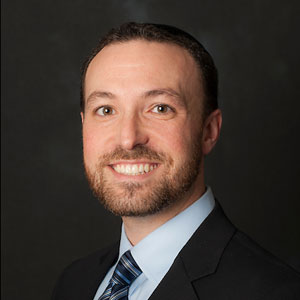 Rabbi Ari Sytner, director of community initiatives at the Center for the Jewish Future and a PhD candidate at Wurzweiler School of Social Work, published an article in the most recent issue of Journal of Religion & Spirituality in Social Work: Social Thought on the interaction of social work and pastoral counseling.

In the article, titled “Social work and pastoral counseling: Empowering each other,” Sytner examines the interplay of therapeutic approaches from a clinical versus a pastoral methodology. “As faith leaders often have greater direct access than social workers to supporting religious populations,” he writes, “it is important to explore the intersection between religious pastoral support and clinical social work.”

He presents six scenarios from his own experiences as both a rabbi and a social worker, assessing each first through the pastoral lens of an Orthodox rabbi, followed by the clinical perspective of a social worker or other mental health professional. He finds that the client outcomes produced from each modality are radically different, which “demonstrates the distinction between the goals, values, and training of each profession, and highlights the importance for future work to be done in linking religious and pastoral training to mental health services, as well as broadening the scope of cultural competence for social workers and therapists who may engage with tight-knit religious populations.”