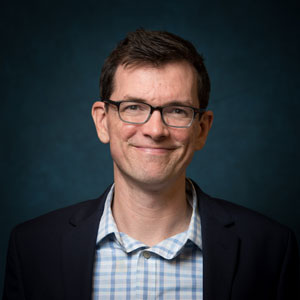 Seamus O’Malley, assistant professor of English, will publish two volumes of essays he has co-edited: The Routledge Research Companion to Ford Madox Ford (with Sara Haslam and Laura Colombino, Routledge, 2018) and A Place Inside Yourself: The Comics of Julie Doucet and Gabrielle Bell (with Tahneer Oksman, University of Mississippi Press, 2018).

He has also presented papers at several conferences, most recently at the annual Modern Language Association conference in New York in early January about the Irish author Lady Augusta Gregory. Others include “Populist Propaganda in Emily Lawless’s Hurrish,” at the The American Conference for Irish Studies, Mid-Atlantic Regional Conference at Georgetown University, Washington, D.C.; “‘Deep Down in the Popular Heart’: Untied Ireland and Populism,” at the Transnational Print Culture Conference at Fordham University in New York, New York; “Yeats and the Languages of Populism,” at the International W.B. Yeats Society Conference at New York University and the New School University in New York, New York; October 20-22, and “The Good Soldier, Dora, and the Spas of Europe,” at Ford Madox Ford and the Other in Montpellier, France.