Tufts Co-Authors Article on Cost vs. Value in Cancer Care 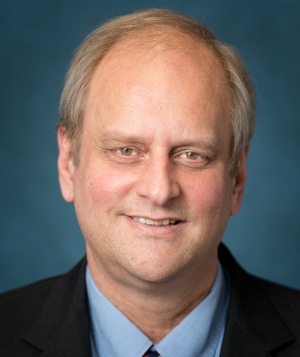 Robert M. Tufts, adjunct instructor in management at Yeshiva University’s Sy Syms School of Business and a myeloma patient, was one of seven co-authors of “Cost vs. Value and the Price of Innovation in Cancer Care: Oral Anticancer Drugs in Multiple Myeloma, as a Case Study,” published by the Goldwater Institute. The Goldwater Institute is a conservative and libertarian public policy think tank.

The authors, which include cancer doctors, cancer survivors, and an economist, used the example of multiple myeloma to lay out the economic, policy, and ethical considerations surrounding the issue of drug pricing and patient access, and concluded that interference with market forces will stymie innovation and ultimately hurt patients.

The full article can be downloaded from the Goldwater Institute’s site.