Gurock Writes About Sports at Yeshiva in New Book 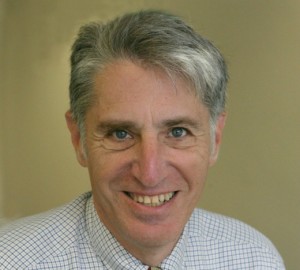 Dr. Jeffrey Gurock, Libby M. Klaperman Professor of Jewish History, will publish a chapter about Jewish sports in New York Sports: Glamour and Grit in the Empire City, edited by Stephen H. Norwood, professor of history at the University of Oklahoma, which will be published in June 2018. The book is part of a series, Sport, Culture & Society, published by The University of Arkansas Press.

In a chapter titled “During the Heyday of Jewish Sports in Gotham: The Case of CCNY, 1900-1970,” Gurock writes about how in the 1950s, Yeshiva University and City College of New York, which was often seen as representing “Jewish culture,” competed for basketball players from “the lower- and middle-level varsity players from New York’s public schools” because the upper-echelon players from Gotham’s school would be recruited by more powerhouse teams, like the University of North Carolina. These recruiting challenges put constraints on both athletic programs, making it difficult, if not impossible, to field championship-winning teams.

The book can be found on Amazon and the University of Arkansas Press.