On June 19, 2018, Shulamith Z. Berger, curator of special collections and Hebraica-Judaica at the Yeshiva University Libraries, and Marlene Schiffman, catalog librarian, delivered talks at the 53rd annual conference of the Association of Jewish Libraries at Temple Israel in Boston. The conference assembles an international group of information professionals in academic institutions, museums, day schools and synagogues to report on innovations, collaborations and best practice. 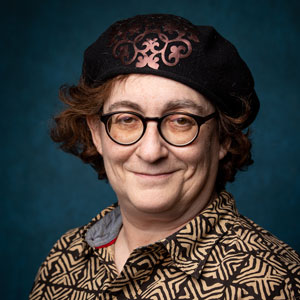 Berger spoke on the exhibition “Service to God, Country, and Their Jewish Brethren: American Jews and the First World War” in the Mendel Gottesman Library in conjunction with the conference “World War I, Nationalism, and Jewish Culture,” sponsored by the Yeshiva University Center for Israel Studies. Her topic, The Great War: World War I in the Collections of the Yeshiva University Libraries, traced the activity of the Jewish community and individual Jews during World War I—on both sides of the conflict—as reflected in archival collections, rare items, books, documents and ephemera held in the Yeshiva University Libraries, particularly in its Special Collections. The illustrated talk included material from the collections and discussed a variety of topics related to World War I, such as relief work organized by the American Jewish community for its brethren overseas and publications issued specifically for Jewish soldiers and distributed during the conflict. 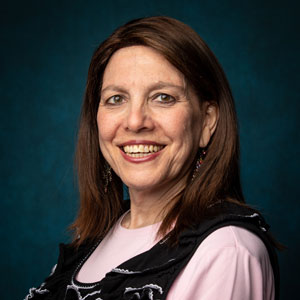 Schiffman spoke on the Name Authority Cooperative Program (NACO) of the Library of Congress. In NACO After 25 Years: The Yeshiva University Experience, she addressed the numerous revisions to descriptive metadata in general, and in the establishment of names in particular, that have both benefited the NACO community and complicated the process. The paper provided examples of rabbinic and other Judaica name authorities in multiple, often non-Romanized characters that have been proposed or altered according to the newest rules and the effects of later standards and methods, such as RDA (Resource Description and Access) and electronic resources (Wikipedia, Facebook, electronic mail, and pop-up templates) in the process of entering NARs (name authority records) in the NACO Hebraica Funnel.