Pollack Has New Articles and a Citation Shatz Publishes About the Rav, the Commandments and the Challenge of Evil 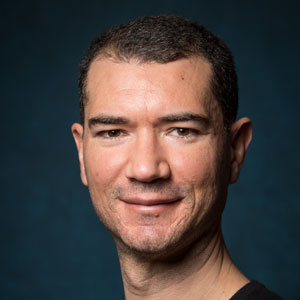 The project’s title is “Dynamical and Statistical Methods Applied to Hamiltonian Systems.” As Dr. Roldan explains, a dynamical system is a mathematical model of a system that evolves in time, such as a physical system (motion of comets or asteroids), a biological system (blood flow in the kidney) or an economics system (price fluctuations of financial assets). A Hamiltonian system is a dynamical system governed by equations developed by Sir William Rowan Hamilton, which describe the evolution of a physical system such as a planetary system or an electron in an electromagnetic field. “Hamiltonian systems are used universally as models for virtually all of physics.”

The proposed research will analyze a number of models from astrodynamics, dynamical astronomy, particle physics and cosmology. The research objectives are to obtain information about the speed, distance traveled and “robustness” of trajectories within these systems to estimate how frequent they are as well as to understand how their behavior changes under random perturbations. (For example, there would be interest in studying cost-efficient trajectories taking a spacecraft to an asteroid that would less affected by random influences induced by dust from other asteroids.) 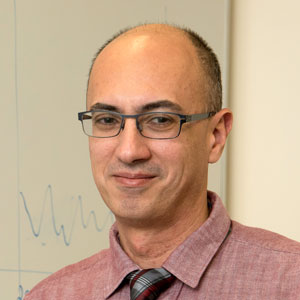 “The findings resulting from this research and the ongoing collaboration with NASA’s Jet Propulsion Laboratory have potential applications that can benefit society,” said Dr. Gidea. But he also pointed out that the educational benefits are equally important, including the growth and consolidation of the recently reopened MA and PhD programs at Yeshiva University, fostering the participation of women in STEM areas, and involvement of undergraduate students in research activities. The materials resulting from this research will be widely disseminated, through talks at conferences, online archives, and publication in scholarly journals. Broad dissemination will also be achieved through organizing training labs, workshops and conferences.

“This NSF grant reinforces that we have a strong research math faculty at YU,” continued Dr. Gidea, “with a newly formed team in the field of dynamical systems, which contributes to consolidating the recognition, scholarship, and high level of training at YU. Indeed, besides this NSF grant, the members of this team have received awards from NASA, the Alfred P. Sloan Foundation, and the Alexander von Humboldt Foundation. Also, the research activities involve several graduate and undergraduate students, including Wai-Ting Lam, Maxwell Musser, Yael Eisenberg, Yitzchak Shmalo, Yonah Shamlo, Bo Tong, Jacob Krinsky and Goldi Weiser. More students are likely to join in.”

“This grant highlights the quality of research at the mathematics department, an integral part of our job which sometimes goes unnoticed,” said Dr. Roldan. “It will endow our newly formed team with the necessary funds to attract world-renowned research visitors to YU, train selected students from the applied mathematics program and disseminate our results at top conferences.” 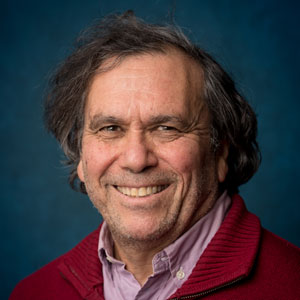 Dr. Belbruno added that “this award is a huge accomplishment, especially given the high-level national competition to obtain such grants. It is a testimony to the high caliber research being done in mathematics at Yeshiva University. This research addresses a wide range of different topics showing the breadth of the collaboration.”