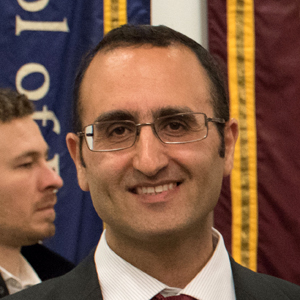 The book addresses the question of Iranian Jewry’s affinity with rabbinic literature from the 16th to the beginning of the 20th century. Many of the book’s theses challenge and revise prevailing views that see this Jewry as largely isolated from world Jewry and its rabbinic legacy.

“Born to Iranian Jews, I have always felt intrigued by my parents’ Iranian roots,” said Dr. Tsadik. Completing his PhD work at Yale on the status of the Jews of Iran in the latter part of the nineteenth century gave him the chance to explore these roots in more depth.

“I came across some letters that were written in impressive Hebrew, at times utilizing a variety of Jewish sources, from the Hebrew Bible to the Mishna, midrashim, Talmud and kabbalistic texts. This surprised me, as the common wisdom was that the Jews of Iran were cut off from the Jews residing elsewhere, and, consequently, were ignorant of mainstream Judaism.”

Years after completing his dissertation and turning it into a book titled Between Foreigners and Shi’is; Nineteenth-Century Iran and its Jewish Minority (Stanford University Press, 2007), he decided to revisit those letters. “In undertaking my research for the current book, a whole world became open to me as I came across a lot more than just missives, such as Hebrew and Judeo-Persian manuscripts, Shi’ite anti-Jewish polemical compositions, missionary reports and diplomatic dispatches, among other sources. The end result, in showing the affinity of Jews in Iran with rabbinic works, is a revision of the field.” 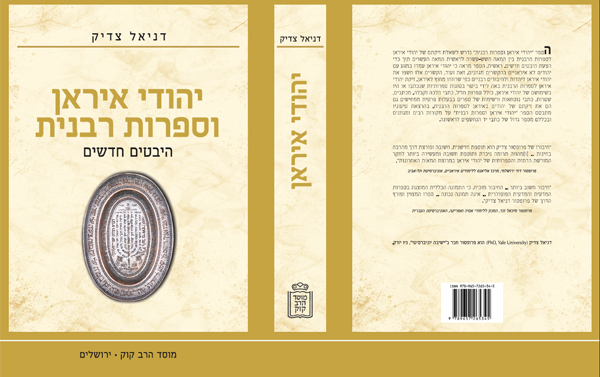