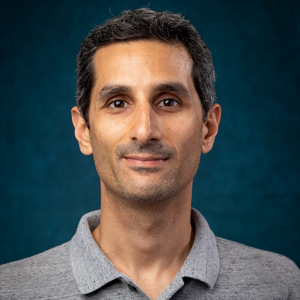 Dr. Ran Drori, assistant professor in the Department of Chemistry and Biochemistry, received a two-year grant of $55,000 from The Petroleum Research Fund of the American Chemical Society to study “Interactions of Kinetic Inhibitors with Gas Hydrate Surfaces.”

“The aim of the project,” said Dr. Drori, “is to unlock the mechanism of the inhibition of gas hydrate crystal growth. Gas hydrates are formed when gas molecules (typically methane) encounter water molecules at a high pressure and low temperature. These structures crystallize in gas/oil flowlines and may cause plugs, which then might explode because of gas ignition.”

During the first year, Dr. Drori’s team will develop a new method of growing gas hydrate crystals in the lab and to characterize their growth dynamics, such as growth rates. In the second year, they will test how new inhibitors interact with the crystal surface, subsequently explaining the mechanism of gas hydrates inhibition.

“My main research until now involved around antifreeze proteins and how they inhibit ice growth,” he added. “I became interested in gas hydrates after identifying the lack of experimental results that explain how kinetic inhibitors interact with the gas hydrate surface. This grant will allow us to explore and characterize the growth of gas hydrates and later to find and develop new inhibitors that will prevent flowline plugs. This project will, through the education and training of undergraduate students, produce valuable basic and applicable new knowledge to the field of gas hydrates.” 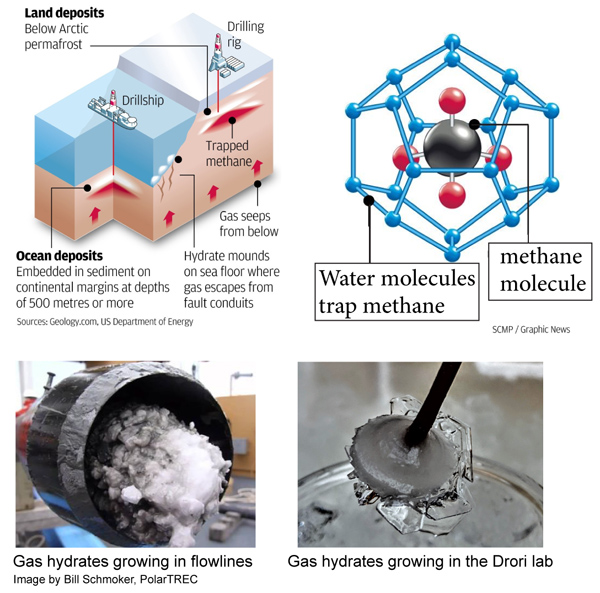