Daniel Pollack Examines the Case of Conrad Roy and Michelle Carter Dr. Felsen Speaks at the Museum of Jewish Heritage 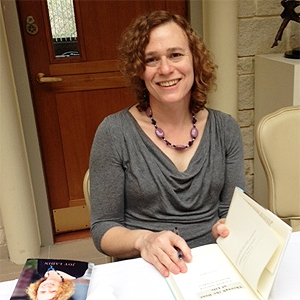 Dr. Joy Ladin, David and Ruth Gottesman Professor of English and director of the writing center at the Israel Henry Beren Campus, has had a busy year of publishing and presenting.

The Soul of the Stranger: Reading God and Torah from a Transgender Perspective