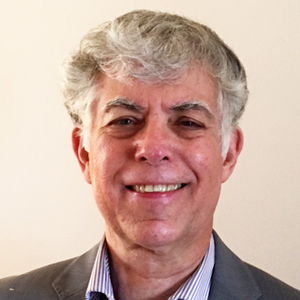 Dr. Edward Hoffman, adjunct associate clinical professor in the department of psychology at Yeshiva College, published a paper in September in the Indian Journal of Positive Psychology, a peer-reviewed psychology journal, titled “The life-metaphors of experienced teachers: A replication from China.”

“There is growing interest in many fields,” said Dr. Hoffman, “from business and marketing to counseling and education, in the metaphors that people use when describing their job, workplace or daily life in general. In this instance, we examined the life-metaphors of teachers in China, which shed light on their values and perceptions.”

From the abstract of the paper:
Metaphor analysis has been found a valid way to examine the core values and flourishing of teachers in Western culture, but empirical evidence is sparse for their Far Eastern counterparts. In the present study, 60 teachers (mean teaching experience=6.9 years) in southeastern China responded to a structured questionnaire. It elicited their personal life-metaphor, whether they had always espoused it since youth, and if not, what had caused it to change; and how it guides their actions. Teachers were also asked to indicate which of 17 life-metaphors they most and least preferred, and to rate their happiness and life meaning from teaching. Consistent with their counterparts in Costa Rica, virtually all Chinese teachers recounted a personal life-metaphor. Similar to those recounted by Costa Rican teachers, these were predominantly active and individualistic, but differed by being affectively neutral rather than optimistic. The most preferred and least preferred life-metaphors were similar but not identical among the two nationalities of teachers. Consistent with the content of their personal metaphors, Chinese teachers reported moderate happiness and personal meaning from their work. The usefulness of metaphor analysis in aiding teacher development in China is discussed, and future avenues of research are highlighted.

Tagged with: happiness • Metaphor • Self