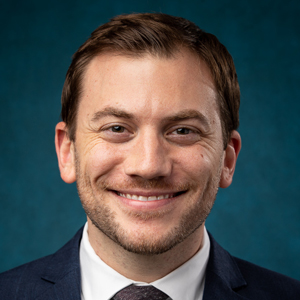 David Puretz teaches first-year writing and advanced writing classes at Yeshiva College. He recently became the editorial director at Global City, a publishing collective started by Linsey Abrams in the early 1990s that for the past 25 years has published the literary and cultural journal Global City Review and a growing list of other books and anthologies.

Prior to this, he had been the managing editor, overseeing the digital launch of the journal and the publication of the newest online and print journal issue, Legacies.

“Global City Review is a biannual online and print publication, and each issue is organized around a broad theme and includes stories, poems, memoirs, interviews, essays and artwork,” he explained. “Issue 24, which we have slated for April 2020, will be titled ‘Setting the Record Straight,’ and Issue 25, for the end of 2020, will be ‘Do We Have a Future?’ Running the Review has been such a labor of love.” 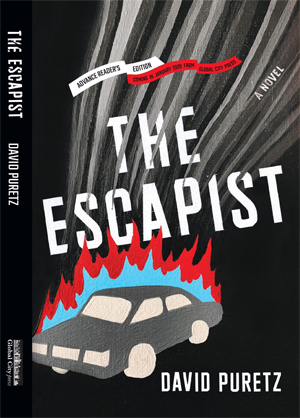 “My novel, The Escapist, is releasing on January 28, 2020, through Global City,” he said. “The marketing campaign for the book involves outreach to national and local media, national consumer and trade advertising, social media buzz and a Bookstagram campaign, author radio and podcast interviews, author readings in select U.S. cities and promotion at independent and small press book fairs.

“I had considered pursuing a more mainstream publisher, but I couldn’t pass on the opportunity to have the brilliant Linsey Abrams as my editor on this one, and I was really attracted to the freedom that comes with doing a book with a small press. I feel that the book, with this collective, and with my own publishing knowledge (I worked at HarperCollins for many years), may fare just fine.”