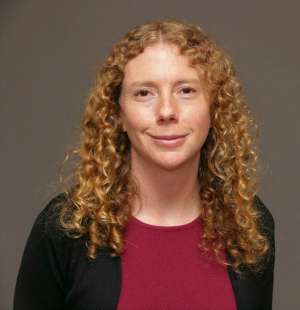 On Nov. 14, 2019, The New York Metro American Studies Association hosted a Salon Talk with Dr. Cynthia Wachtell, research associate professor of American studies and director of the S. Daniel Abraham Honors Program, on the subject of her book, The Backwash of War: An Extraordinary American Nurse in World War I (Johns Hopkins University Press). Salon Talks are an opportunity for local American Studies scholars to share their published work with an intimate audience.

From the program for the talk:

“In September 1916, as World War I advanced into a third deadly year, an American woman named Ellen N. La Motte published a collection of stories about her experience as a war nurse. Deemed damaging to morale, The Backwash of War was immediately banned in both England and France and later censored in wartime America. At once deeply unsettling and darkly humorous, this compelling book presents a unique view of the destruction wrought by war to the human body and spirit. Long neglected, it is an astounding book by an extraordinary woman and merits a place among major works of WWI literature.

“This volume, edited and with a detailed introduction by Dr. Cynthia Wachtell, gathers, for the first time, La Motte’s published writing about the First World War. In addition to Backwash, it includes three long-forgotten essays. Annotated for a modern audience, the book features both a comprehensive introduction to La Motte’s war-time writing in its historical and literary contexts and the first extended biography of the ‘lost’ author of this ‘lost classic.’ Not only did La Motte boldly breach decorum in writing The Backwash of War, but she also forcefully challenged societal norms in other equally remarkable ways, as a debutante turned Johns Hopkins–trained nurse, pathbreaking public health advocate and administrator, suffragette, journalist, writer, lesbian and self-proclaimed anarchist.”