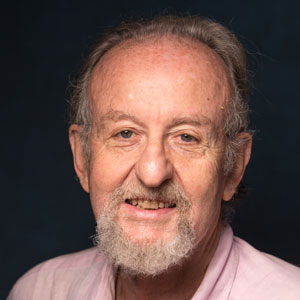 Report on the Activities Developed by Dr. Gabriel Cwilich During his Visit to Argentina in the Framework of the Cesar Milstein Subsidy (which gives financial contributions for transfers and stays between one month and one year in Argentina)

I visited several institutions in Argentina between April 26 and July 28, 2019. This is a brief summary of the activities and results of my visit.

In summary, my visit has been a deeply productive personal and professional level, due to the number of ties I established and re-established that will undoubtedly contribute to my future work and much more intense possibilities of interaction with groups of Argentina in the future.

I also hope that these activities have also been beneficial for the institutions that received me so graciously in the three places I visited and to which I am deeply grateful.

And from now I want to thank all those who made my trip possible, in particular Mr. José Forestieri, who at all times helped me patiently with all the associated logistical problems and contributed to a more productive stay.