On two successive afternoons in November 2019, two scholars known for interweaving Miltonic and Rabbinic themes and texts appeared as guest lecturers of the Zahava and Moshael Straus Center for Torah and Western Thought. 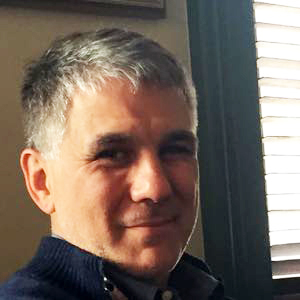 The course itself examined John Milton’s life and writings writ large. Born in 1608, Milton spent his life in pursuit of poetic and political perfection. He led the intellectual charge to depose and behead King Charles I and authored the most influential biblical epic poem in English literary history.

Before diving into Paradise Lost, students read a selection of his early poems, Psalm translations and his famed letter “Of Education,” all setting up a fundamental tension in Milton’s thought between his attachment to classical aesthetics and his devotion to biblical religion. And it was this tension that the visiting professors helped explore.

Dr. Shoulson, who has claimed that Milton contended with a Jewish-like self-image, guided the students through a wide-ranging conversation regarding Milton’s links to the larger movement of Christian Hebraism and his hopes for a concrete English Paradise. 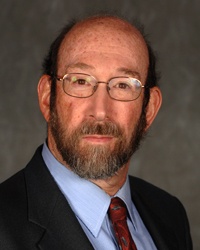 Dr. Rosenblatt, who has contended that Milton argues for an intentional evolution from Old Testament legalism in Eden to New Testament compassion in the postlapsarian world, exposed the students to the work of Milton’s contemporary, John Seldon, considered then as the most learned Christian Hebraist in the British Isles at the time.

Both scholars led an interactive presentation, pressing the students for any insights they had gleaned from their previous sessions, and students left each of the two lectures feeling engaged, edified and inspired to read even more widely.