Daniel Pollack on the Role of Law Enforcement in Child Welfare Checks Dr. Steven Fine on the Cosmic Significance of the Menorah’s Branches 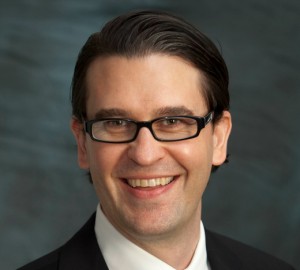 Dr. Marnin Young, associate professor and chair of art history at Stern College for Women, has contributed an essay entitled “Fénéon’s Art Criticism” to the catalogue of the exhibition Félix Fénéon: The Anarchist and the Avant-Garde opening soon at the Museum of Modern Art in New York.

Felix Fénéon (1861–1944), an art critic, editor, publisher, dealer, collector, and anarchist, had a wide-ranging influence on the development of modernism in the late 19th and early 20th centuries. In the late 1880s, he played a key role in defining the new movement known as Neo-Impressionism, a term he coined himself, whose artists, including Paul Signac, used tiny dabs of color that would mix in the eye of the viewer. Over the next five decades, he championed the careers of artists from Georges-Pierre Seurat and Signac to Pierre Bonnard, Henri Matisse, and Amedeo Modigliani. He amassed a renowned collection of paintings by these artists and many others, and he was also a pioneering collector of art from Africa and Oceania.

The exhibition will feature some 160 objects, including major works that Fénéon admired, championed, and collected, as well as contemporary photographs, letters, and publications that trace key chapters in his biography. Together these works reveal the profound and lasting legacy of Fénéon’s keen eye and bold, forward-looking vision.

Félix Fénéon: The Anarchist and the Avant-Garde—From Signac to Matisse and Beyond is one of a trio of complementary exhibitions devoted to Fénéon that are organized by The Museum of Modern Art, the Musées d’Orsay et de l’Orangerie, Paris, and the Musée du quai Branly-Jacques Chirac, Paris. 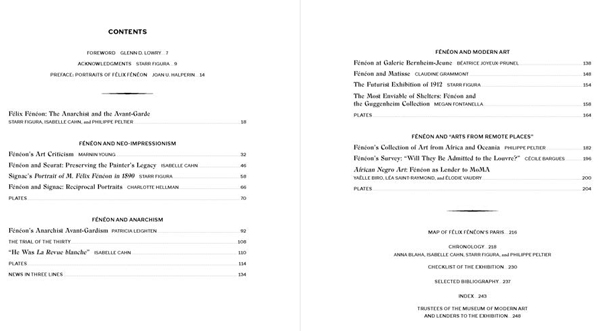 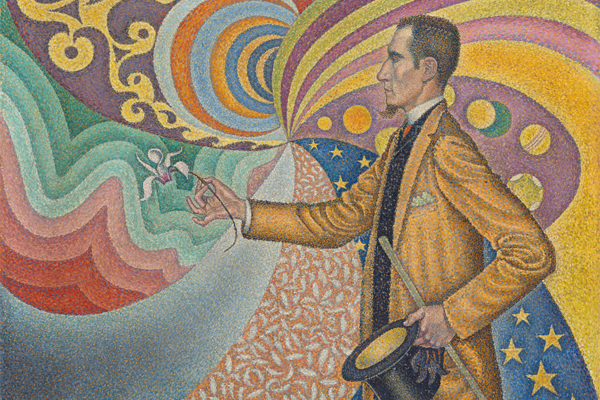