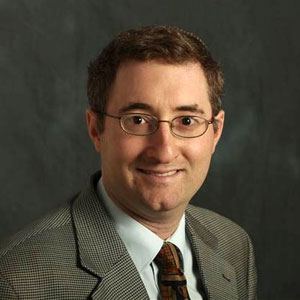 Dr. Shalom Holtz, professor of Bible and associate dean for academic affairs at Yeshiva College, has co-edited Contextualizing Jewish Temples with Dr. Tova Ganzel, lecturer in Bible and halacha [Jewish law] at Bar-Ilan University. The volume is number 64 in the The Brill Reference Library of Judaism.

As Dr. Holtz explained, “Jewish temples stood in Jerusalem for nearly one thousand years and were a dominant feature in the life of the ancient Judeans throughout antiquity. This volume strives to obtain a diachronic and topical cross-section of central features of the varied aspects of the Jewish temples that stood in Jerusalem, one that draws on and incorporates different disciplinary and methodological viewpoints.” In other words, he said, “our volume brings together studies of temples in different historical periods with the aim of contrasting and comparing them.”