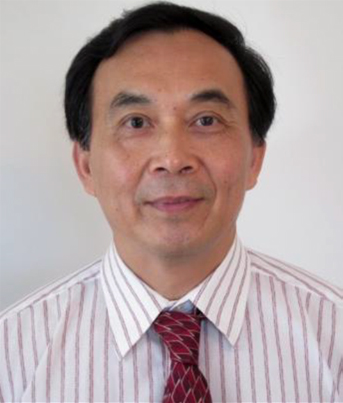 The following papers from Dr. Wenxiong Chen, professor of mathematics at Yeshiva College, and his co-authors have been extremely highly cited in the mathematical community and have played leading roles in the development of mathematical theories in the area.

In terms of citations, they ranked the second, the fourth, and the eleventh among all published math papers worldwide in the same year.

(The citation numbers are from Google-Scholar, and the citation rankings are from Math-SciNet, as of May. 2022.)

One of Dr. Chen’s research interests focuses on the qualitative properties of solutions for  equations involving fractional Laplacians. “In recent years, there has been a great deal of interest in using the fractional Laplacian to model diverse physical phenomena, such as anomalous diffusion and quasi-geostrophic flows, turbulence and water waves, molecular dynamics,  and relativistic quantum mechanics of stars. It also has various applications in probability and finance. In particular, the fractional Laplacian can be understood as the infinitesimal generator of a stable Levy process and appears in anomalous diffusions in plasmas, flames propagation and chemical reactions in liquids, population dynamics, geographical fluid dynamics, and American options in finance.”

This kind of widely cited research “is important in attracting students to our University. The students will be happy to know that they are learning mathematics from one of the internationally well-known and influential mathematicians.”