Enemy of the People Fire Within

As part of “November and the Arts”, we’re spending this week getting to know the influential Blue Note jazz label:

As part of “November and the Arts”, we’re spending this week getting to know the influential Blue Note jazz label: 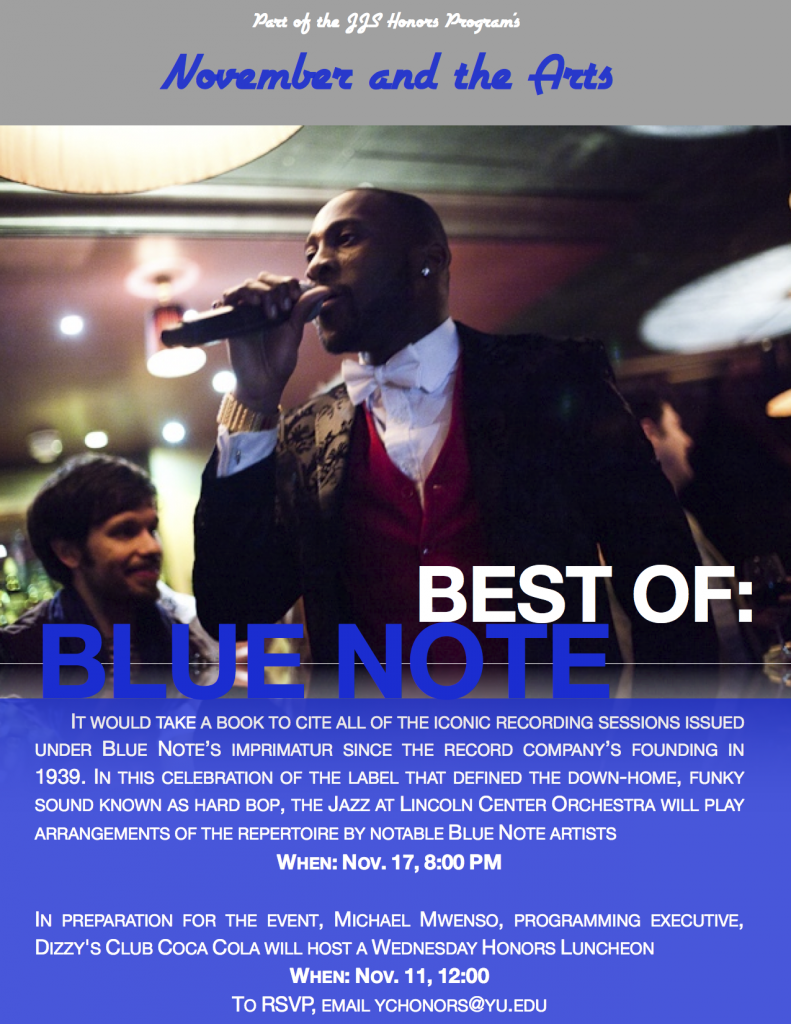 Michael Mwenso – Born in 1984, Michael Mwenso is a native of Sierra Leone and moved to London at the age of eleven.  He developed his love for jazz at an early age by attending performances by such luminaries as Betty Carter, Elvin Jones, and Johnny Griffin.  He also developed a relationship with the King of Soul, James Brown, who allowed Michael to perform with him while on tour in Europe.  Trained as both a vocalist and trombonist, Michael has won various musical competitions, including the Royal Northern College of Music and the Arts Educational Young People’s awards.  After Hurricane Katrina, he was asked to be a vocalist in the play, “Katrina,” a production of Jericho House in London.  In 2007, he was invited to run the jam sessions at the world famous Ronnie Scott’s Jazz Club (London) and while there, developed an educational program for children to study jazz at Ronnie Scott’s.

In 2010, Wynton Marsalis personally asked him to join  the programming team at Jazz at Lincoln Center (JALC) and head the after-hours program at Dizzy’s Club Coca-Cola here in New Yortk City, where he is currently employed.

The Best of Blue Note – It would take a book to cite all of the iconic recording sessions issued under Blue Note’s imprimatur since the record company’s founding in 1939.   In this celebration of the label that defined the down-home, funky sound known as hard bop, the Jazz at Lincoln Center Orchestra will present arrangements of the repertoire by Horace Silver, Dexter Gordon, Lee Morgan, and other Blue Note artists.  The JALC Orchestra will be joined by trumpeter Roy Hargrove and tenor saxaphonist JD Allen.