A Weekend in Rome Last Days in Rome

A Trip to Naples and Pompeii

At the beginning of our second week in Italy, we took a trip down to Naples for a few days, from where we got to also do a day trip to the ancient city of Pompeii.

At the beginning of our second week in Italy, we took a trip down to Naples for a few days, from where we got to also do a day trip to the ancient city of Pompeii.

We said goodbye to Rome for a few days and took a fast train to Naples, where we spent the next three days.  As soon as we settled in where we were staying, we went to check out the National Archaeological Museum of Naples, which contained a large collection of the Roman artifacts from Pompeii, which we would be seeing the very next day.  We explored the museum’s collections of Greek and Roman antiquities, including the famous Farnese Collection and the Mosaic Collection.  We were also fortunate enough to catch a special temporary exhibit on Pompeii, which showed how our understanding and appreciation of Pompeii evolved over the years since its excavation, including European depictions of Pompeii in art.

The rest of the day was spent exploring the rest of Naples, appreciating its beautiful streets and sights.  We ended the evening with a pleasant stroll along the bay, where we had a beautiful view of the sunset over the water and the boats floating along. 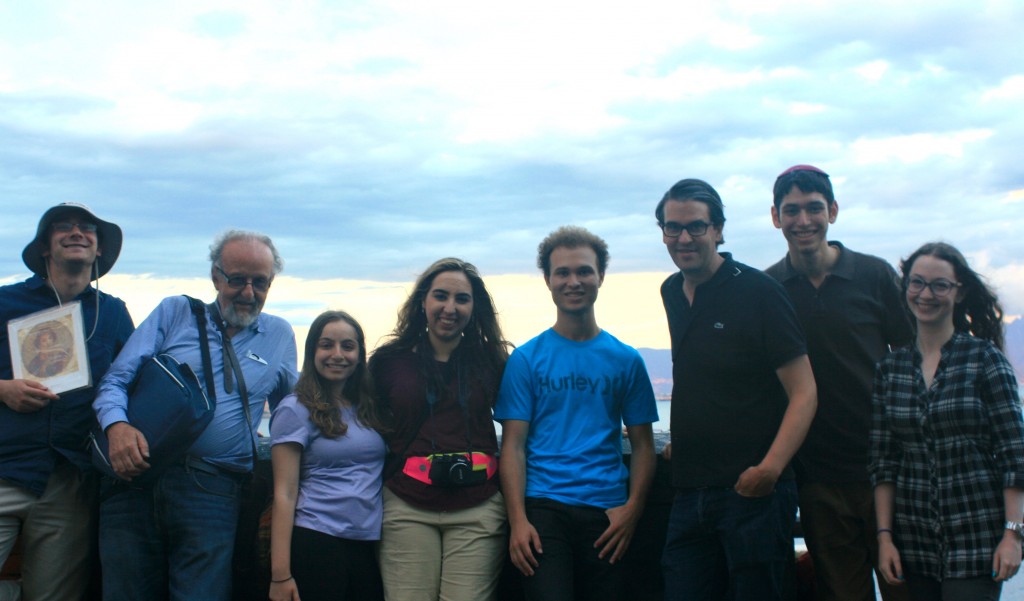 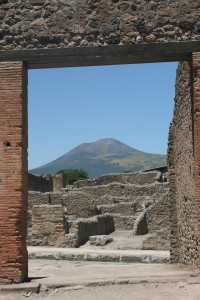 After learning about Pompeii in the museum in Naples, we got to see the ancient city firsthand!  Walking through the streets that had been covered by ash for centuries and only excavated in the 18th and 19th centuries was surreal.  The deadly Mount Vesuvius was visible in the background.  We spent the day exploring the ruins and the mosaics they contained, before heading to the famous Villa of Mysteries on our way out.  This well preserved ruin of an ancient Roman villa contained vividly colored frescoes from 2000 years ago.

We spent the evening in the only synagogue in Naples, where we met Rabbi Umberto Piperno and enjoyed a delicious hot meal that he had arranged for our group.  We learned there about the small Jewish community in Naples and got to meet some of its members.

On our last day in Naples, we tried to fit in seeing as many things as we possibly could in our limited time there, including the Capodimonte Museum (located in the Palace of Capodimonte and containing a great collection of art by artists such as  Raphael, Titian, Caravaggio, Masaccio, Lorenzo Lotto, Giovanni Bellini, Giorgio Vasari, El Greco, and the Carracci brothers), the Napoli Sotterranea (a labyrinth of tunnels under Naples), and the Certosa di San Martino (a former monastery at the top of the Vomero hill, from which we had the most beautiful view of the city). 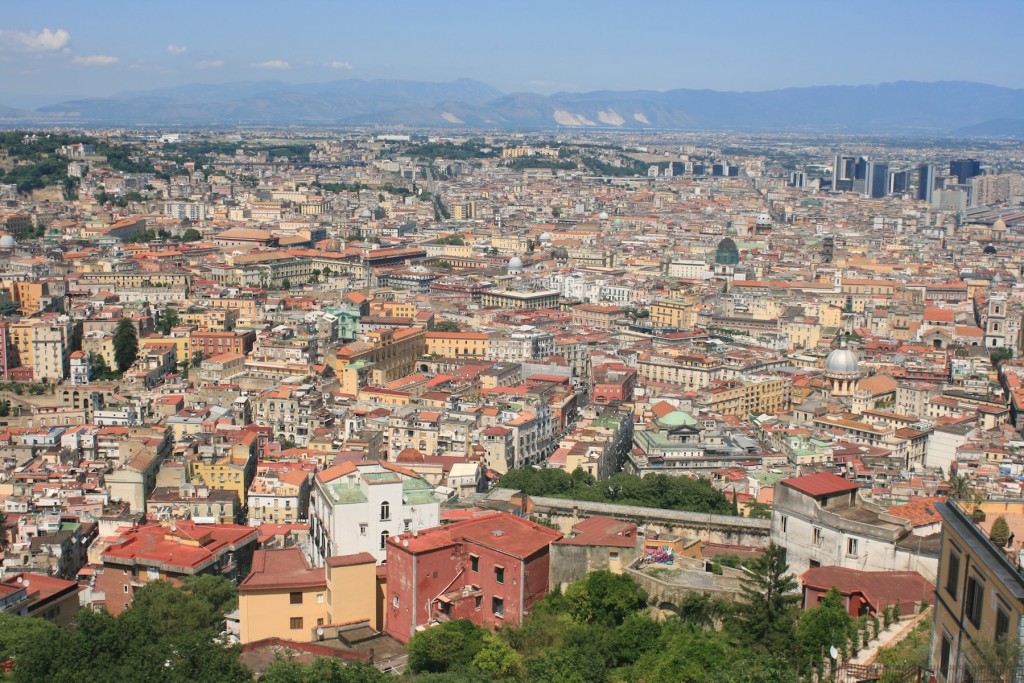