Two new books written by our own faculty have recently been added to the Mendel Gottesman Library book collection:

In the Middle Ages, wine played a much greater role than it does today.

How did the small Jewish population of Ashkenaz deal with the halakhot of yeyn nesekh when they were dependent on the gentile population for the production and transport of wine as well as help in their kitchens? The book answers this question in much detail and expands into many related areas. 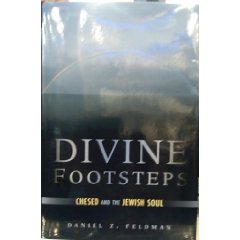 Chesed, loosely translated as kindness, but meaning much more, is discussed in this book, bringing to the fore Chesed’s philosophical meaning, its premise as imitatio dei, and especially its many halakhic implications.

One Response to New books from our faculty